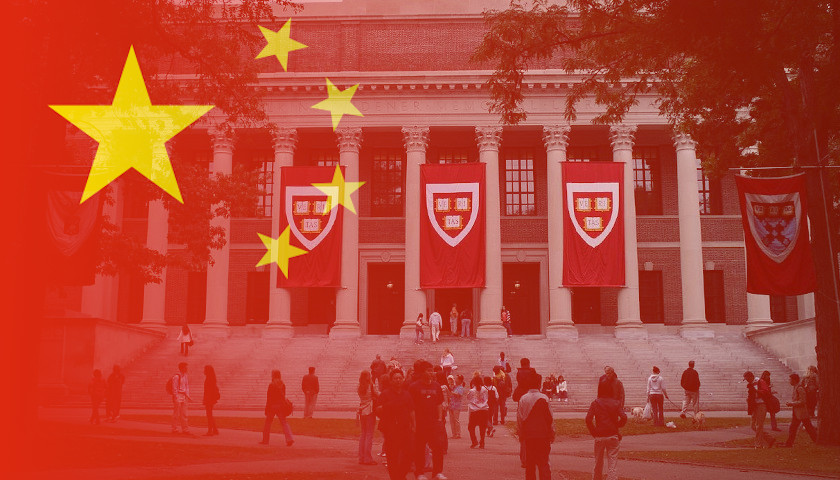 Zaosong Zheng, who worked in research at Harvard-affiliated Beth Israel Deaconess Medical Center, pleaded guilty to lying to customs officials about his attempt to take biomaterial to China.

According to a Department of Justice press release, Zheng was arrested in December 2019 at Boston’s Logan International Airport, where he had attempted to board a flight to China. Federal officers found 21 vials of biological research material stuffed into a sock in one of his bags.