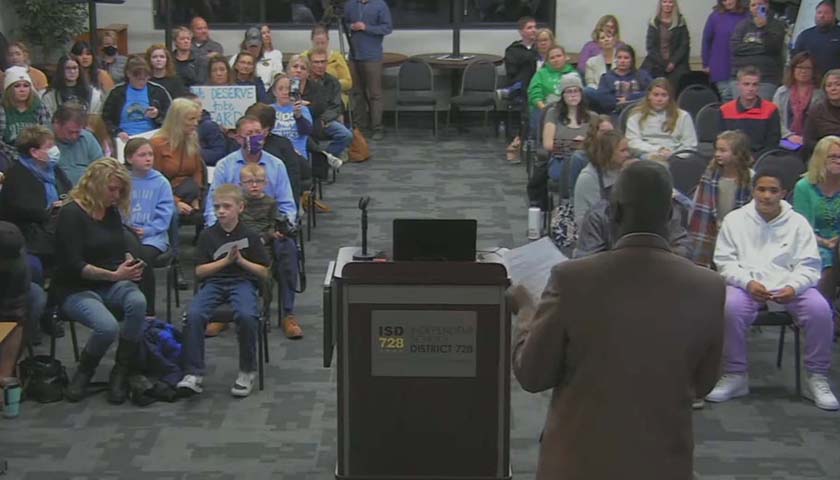 A Minnesota school district banned parents and residents from school grounds for one year after they complained about an alleged sexual abuser in the building with their children. Now a local legal nonprofit says it will pursue action unless the district reverses this decision.

Maria Isabel Harju, a resident, and Cassandra Bonine, a parent, were both banned from school property after attempting to speak out at a school board meeting about how students felt uncomfortable with an accused sexual deviant, who is apparently male, attending class at their high school. Although the accused student has not been convicted, students are uncomfortable enough with his presence that they staged a walkout, demanding his removal while court proceedings are ongoing.