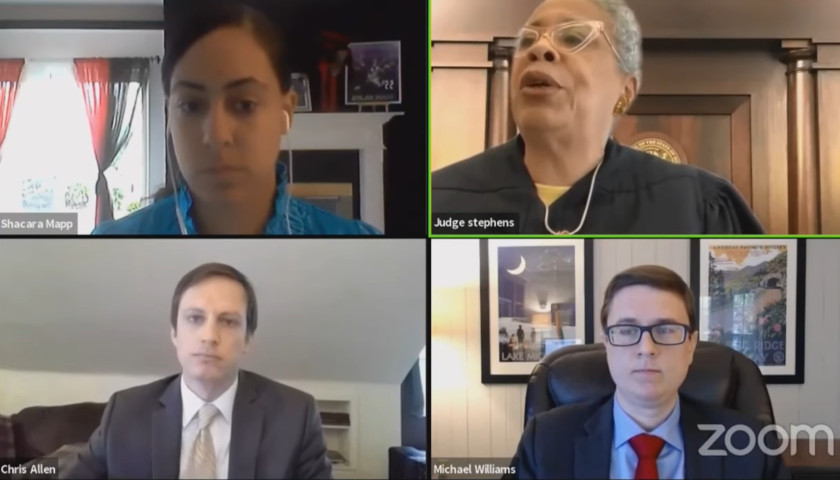 A Michigan Court of Claims Judge on Friday heard the first oral argument in which the GOP-led legislature challenged Gov. Gretchen Whitmer’s authority to extend her emergency orders unilaterally.

The legislature filed its lawsuit on May 6. 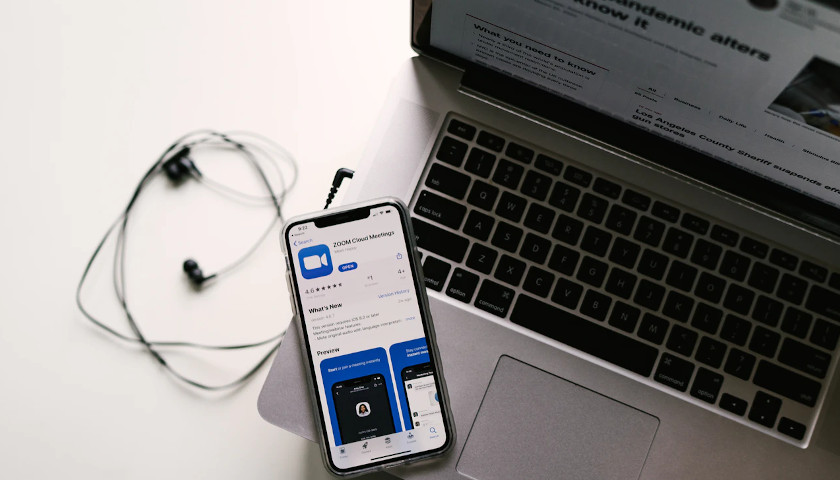 Former Facebook executive Alex Stamos announced Thursday that he is joining an effort to help Zoom right the ship after reports revealed problems in its security system. Stamos made the decision to help after CEO Eric Yuan contacted him after he tweeted out some advice on the topic.