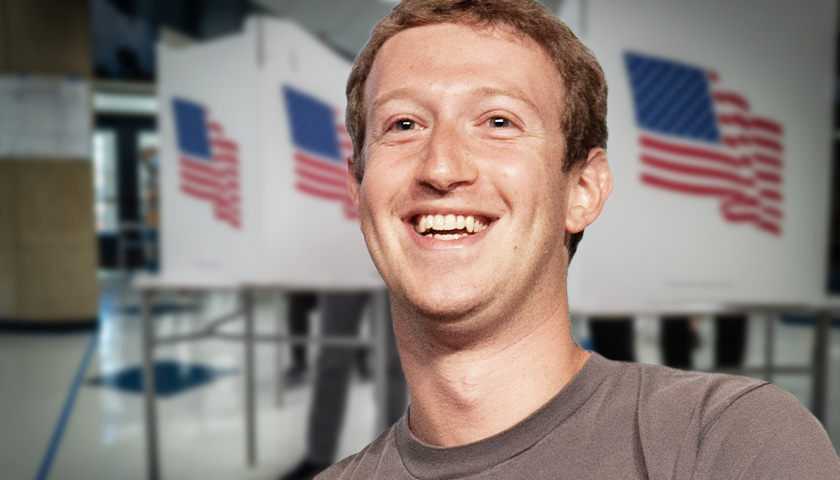 The $332 million that Facebook founder Mark Zuckerberg and his wife Priscilla Chan provided to a progressive group to help run the 2020 elections was distributed on a highly partisan basis that favored Democrats, according to a new analysis by election data experts.

While these “Zuckerbucks” or “Zuck bucks” were touted as a resource meant to help all jurisdictions administer the election during the COVID crisis, tax records filed by the progressive Center for Tech and Civic Life show that the group “awarded all larger grants – on both an absolute and per capita basis to deeply Democratic urban areas,” particularly in swing states, according to the new report. Its authors are William Doyle, research director at the right-leaning Caesar Rodney Election Research Institute, and Alex Oliver, chief data scientist at Evolving Strategies, a nonpartisan research group.