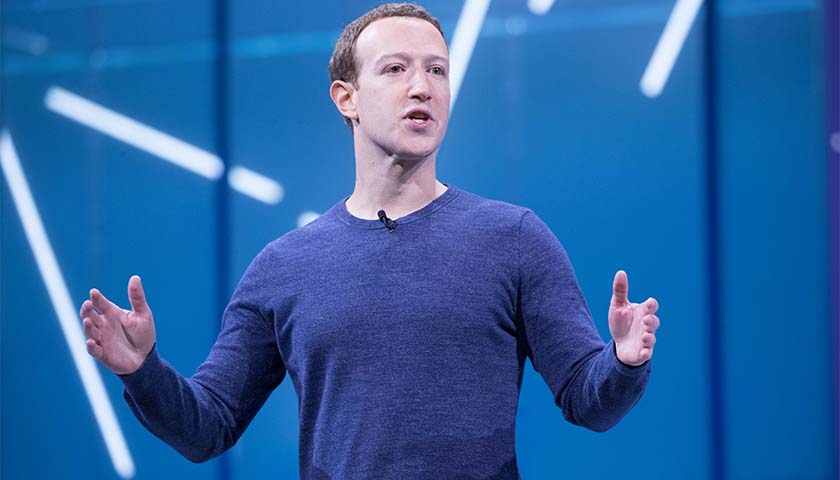 A new report reveals that multiple private grants tied to the Big Tech giant Facebook overwhelmingly backed Democratic candidates and counties in the state of Pennsylvania in 2020, as reported by the New York Post.

The report by the publication Broad + Liberty (BL) reveals that one such grant, the Center for Tech and Civic Life (CTCL), spent more money on turning out registered voters in Democrat-majority counties than Republican-majority counties. In addition to the increased push for voter turnout, these counties were given a jumpstart on this grant and information on how to apply by state officials.