Rep. Diane Black is holding a major campaign fundraiser at a high end restaurant in Washington, D.C. on Thursday night. But the event is to raise money for her re-election campaign to Congress, not her long rumored but yet-to-be announced gubernatorial campaign. 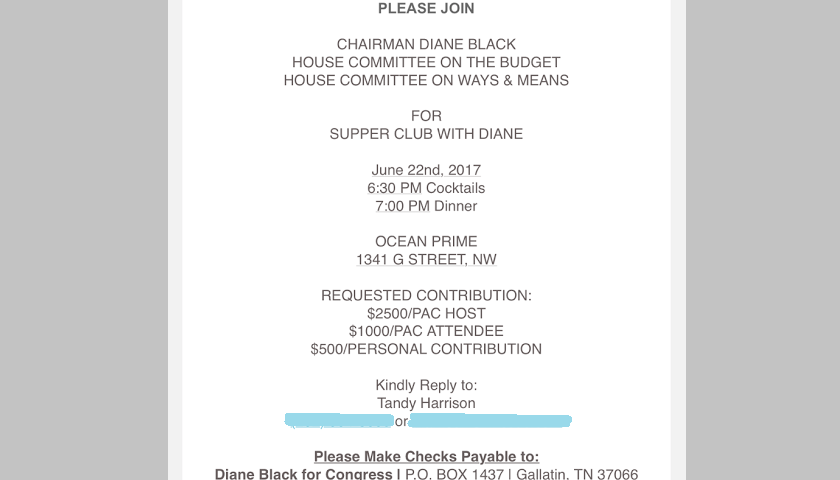 Thursday night’s fundraiser will be held at Ocean Prime, one of the premiere eating establishments on Capitol Hill.

The menu, which features a Ribeye Steak for $52 and Dutch Harbor King Crab Legs for $65, is well suited to Washington lobbyists, but a far cry from the Cracker Barrels that dot the I-40 corridor of the Sixth Congressional District Black represents in Tennessee. 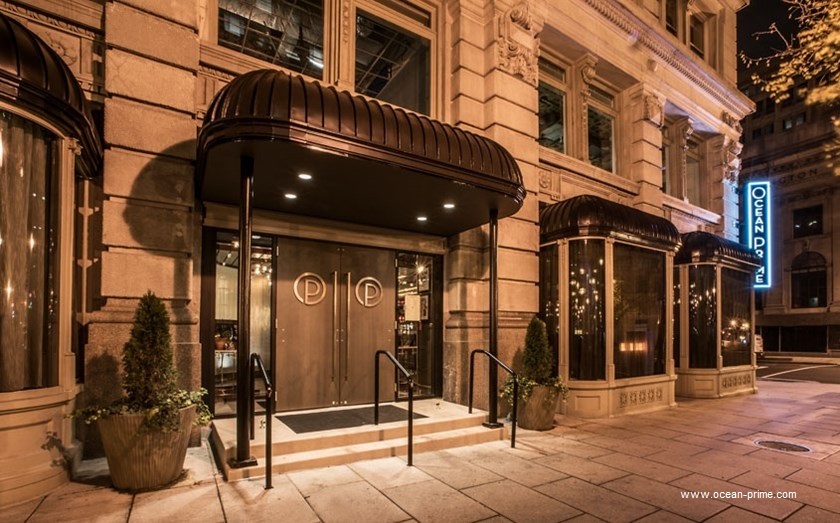 The news of Black’s Congressional fundraiser has veteran political tea leaf readers across the state of Tennessee scratching their heads.

Does Black intend to run for governor, or will she drop that effort, where she will face stiff competition from three announced candidates–Knoxville businessman Randy Boyd, Williamson County businessman Bill Lee, and State Senator Mae Beavers (R-Mt. Juliet)–and opt for the safe route of an easy re-election in 2018 to represent Tennessee’s Sixth Congressional District in the U.S. House of Representatives? 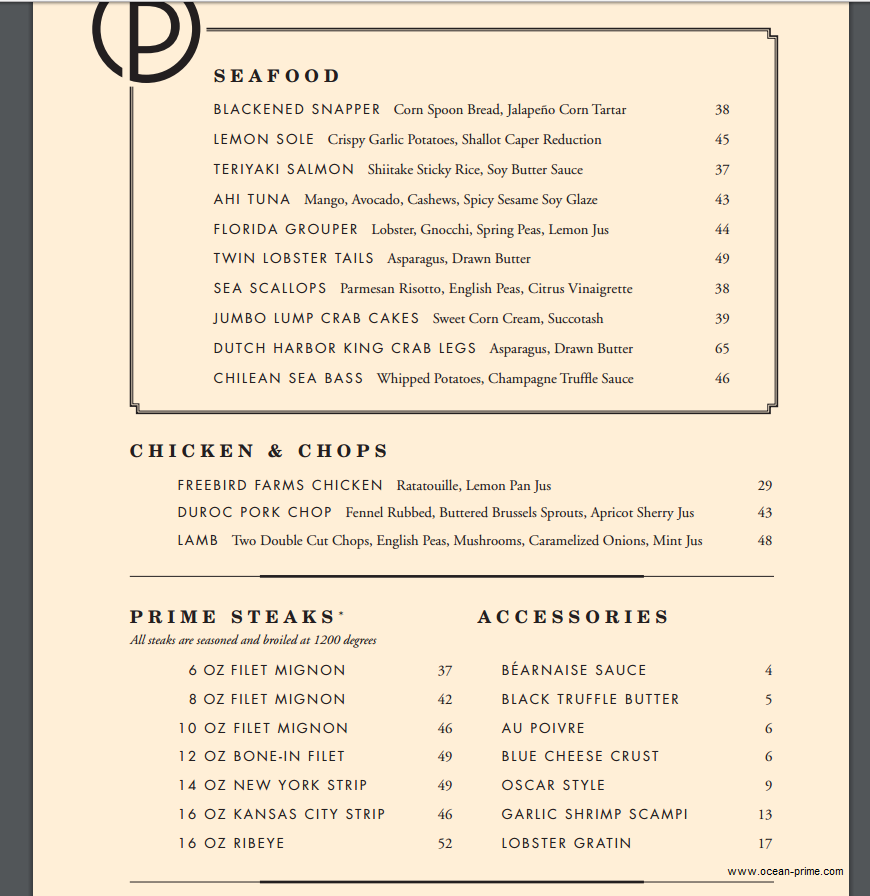 “Her chairmanship will undoubtedly boost her haul from the fundraiser,” a Capitol Hill insider tells The Tennessee Star.

“It is important to remember that none of the money she is raising Thursday night can be legally transferred to a race for governor,” the insider says.

“That raises the question of why she is doing this. She is free to announce a run for governor, and she may do that before the end of the summer. But raising money for re-election to Congress is a weird way to signal her intent to run for governor,” the insider concludes.

One former political rival thinks it may be a different kind of signal.

“I have always believed and said that once Congressman Black was appointed as Chairman of the House Budget Committee that it was quite unlikely that she would run for governor,” former State Rep. Joe Carr, who lost to Black in the 2016 Republican primary to represent the Sixth Congressional District, tells The Star.

“In the 2018 governors sweepstakes she would be just another millionaire. Why would she take the chance? She wouldn’t if she has given the risk to reward any serious consideration. This high dollar high brow Washington D.C. fundraiser only gives evidence to what I have been saying. Congressman Diane Black is staying in D.C.,” Carr says.

“Congresswoman Black is certainly sending mixed signals regarding her expected entry into the governor’s race and this D.C. fundraiser for her federal campaign account, which will raise funds she can’t use in a race for governor, will only increase the speculation that she will stay in Congress rather than seek the governor’s office,” according to Gill.

“As a candidate for governor she would need to find a way to distance herself from the ‘swamp’ that President Trump has promised to drain.  Having recently been elevated to House Budget Chair and now hosting a high dollar fundraiser targeting lobbyists and special interests in Washington makes it more difficult to make the case that she is not a full fledged, card carrying member of the Establishment that sought to block Trump from the White House, and which seems committed to undercutting him at every turn,” Gill tells The Star.

“It is possible that the crowded field for governor — including Senator Mae Beavers’ entry into the race — may be giving her pause, particularly since she relies on a significant base of support in the heart of Black’s 6th District,” Gill adds.

“If she wants to pursue statewide office she may be looking towards Senator Lamar Alexander’s possible retirement in 2020 and, like Congresswoman Marsha Blackburn,  is being tempted towards that potential open seat where she can use the war chest she has amassed in her Congressional account.  But as we have seen with the open seat for governor, those races can get crowded quickly. Clear paths to statewide office are not something anybody should count on”, Gill notes. 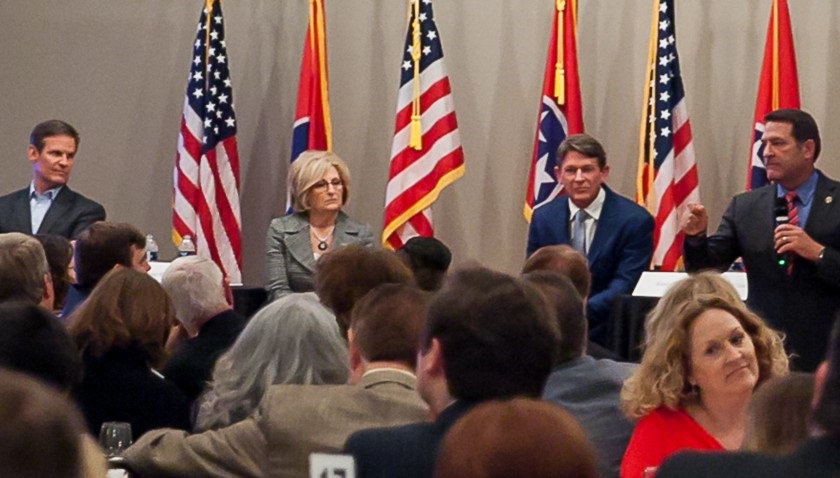 During the four weeks since the Rutherford County event, Black has given no indication whether she will or won’t run for governor.

State Senator Mae Beavers, however, declared her own candidacy for governor a week and a half later, and has gained traction with conservatives with her strong stance calling for a repeal of the gas tax increased championed by Governor Haslam and passed by the Tennessee General Assembly earlier this year.

The Tennessee Star Poll of likely Republican primary voters released earlier this month showed that no announced or potential candidate for governor has more than 10 percent support, and the race is wide open.

3 Thoughts to “Diane Black To Hold Major Campaign Fundraiser in Washington, D.C. for Re-Election to Congress, Not Gubernatorial Run”