Authorities have indicted the former Controller of a TennCare-funded facility for allegedly stealing nearly $120,000, according to an audit Tennessee Comptrollers released Tuesday.

That woman, Mariam Renee Wells (pictured on the side), operated the facility in Sweetwater, according to a Comptrollers’ press release. 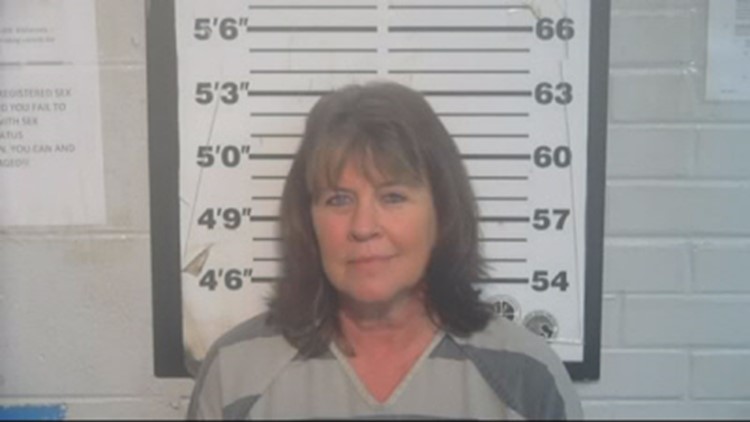 Wood Presbyterian Home is an 89-bed nonprofit assisted living facility that takes funding from TennCare, private insurance, and personal payments. The Controller is responsible for accounting records and financial reporting, according to a press release.

“Comptroller investigators determined that Wells stole at least $118,768 between March 1, 2014 and May 31, 2018. Wells was able to steal the money by keeping cash that she was supposed to deposit in the facility’s bank account. Because Wells was also responsible for the reconciling bank statements with the accounting records, she was able to avoid detection for more than four years,” according to a press release.

“In May 2018, Wells became concerned that her theft was about to be discovered. She informed the facility’s Executive Director that she had embezzled at least $20,000. During that same meeting, she tendered a $20,000 personal check and resigned from her position effective May 31, 2018. Wells later admitted to Comptroller investigators that she stole cash for her personal use and further admitted that the Comptroller’s calculation of $118,768 in stolen money was ‘probably correct.’”

The Monroe County Grand Jury indicted Wells this month on one count of theft over $60,000, according to the press release.

“In this case, the same person responsible for the accounting records was also involved in preparing cash for deposit, taking the cash to the bank, and performing bank reconciliations.”

According to the audit, Wood Presbyterian Home, Inc. contracts with a medical director, doctors, and other providers, and has a full-time nursing staff to provide 24-hour care to residents. Wood also provides social services and food services for residents.