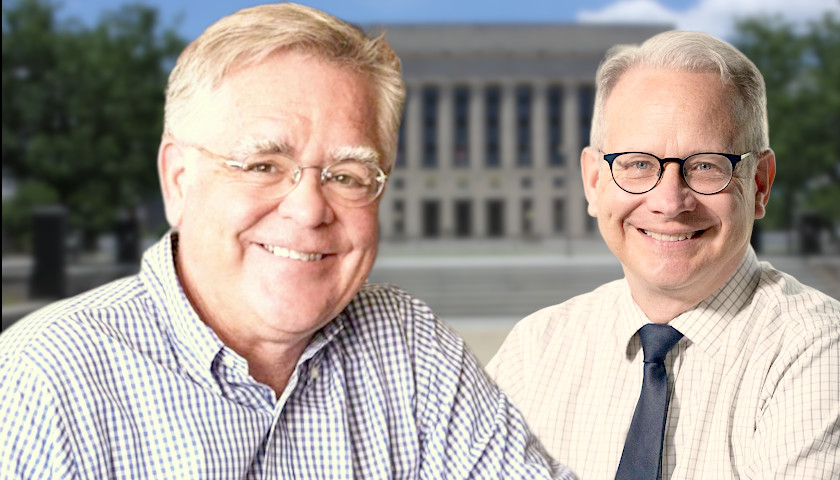 The runoff election for mayor, metro council and a few council districts, turned out to be a low turnout affair. Mayor-elect John Cooper was the big winner with a clear mandate to lead Nashville with his 40 point victory over incumbent David Briley. The defeat was so bad that Briley had his concession speech ready, and conceded the election as soon as the early voting data was available, and all of the council races were decided by 9 pm.