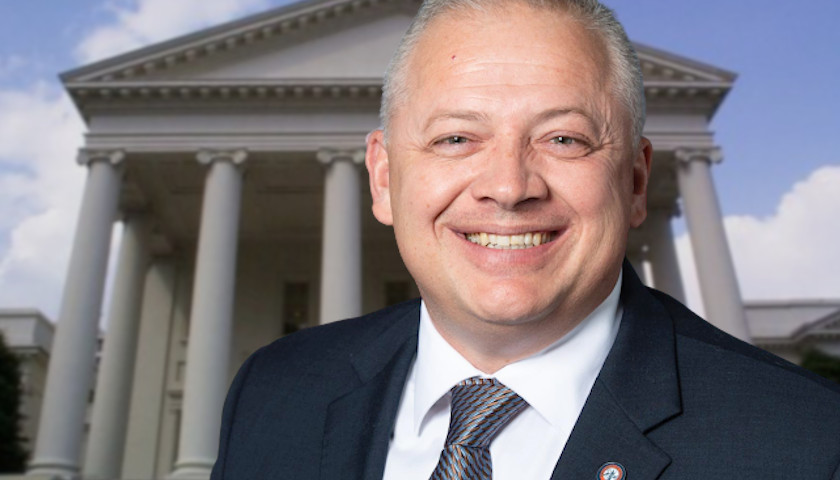 Rep. Denver Riggleman (R-VA-05) announced that he was forming an exploratory committee to run for governor of Virginia in the 2021 gubernatorial election.

The first-term congressman and former intelligence officer made the announcement during an appearance on Virginia Free radio hosted by Chris Saxman on the John Fredericks Radio Network.