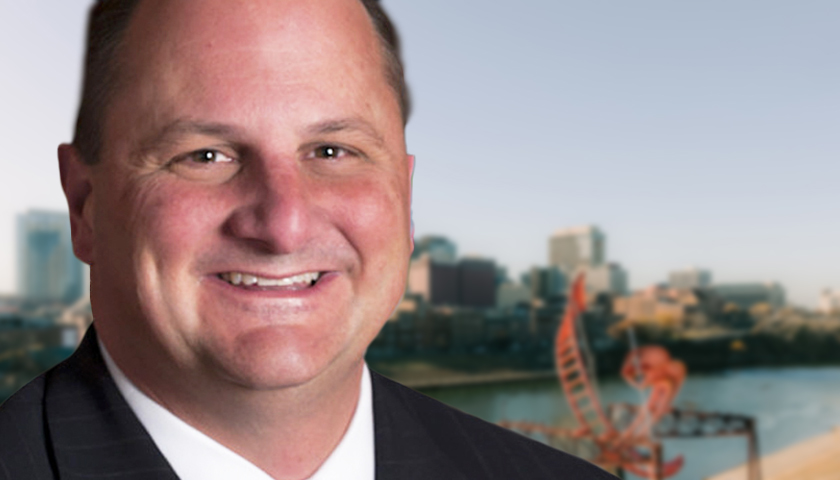 The Star previously reported that Nashville is a finalist to be a host city for the 2024 Republican nominating convention. 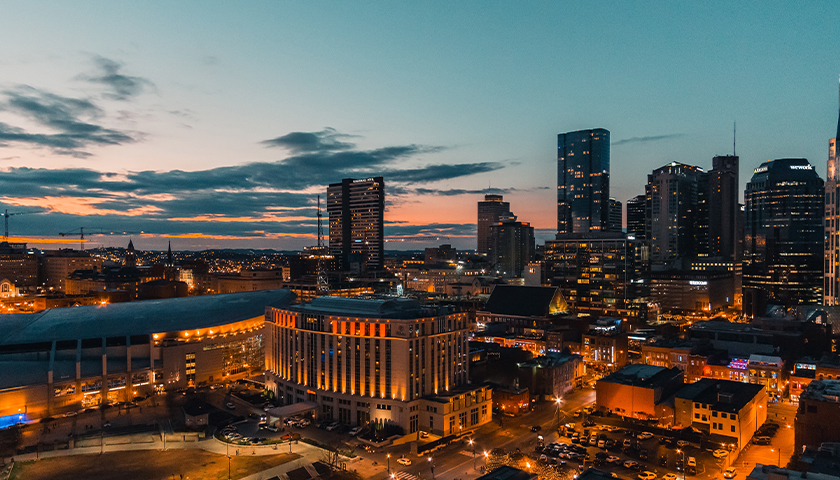 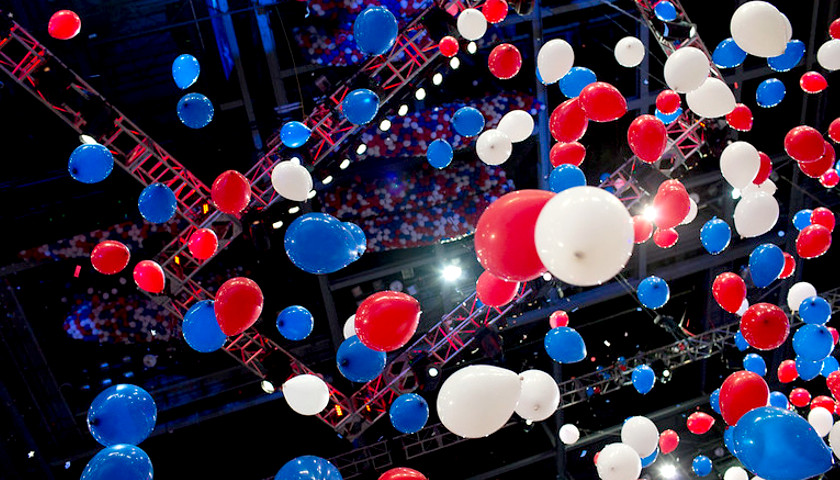 Nashville continues to be in the hunt to host the 2024 Republican National Convention.