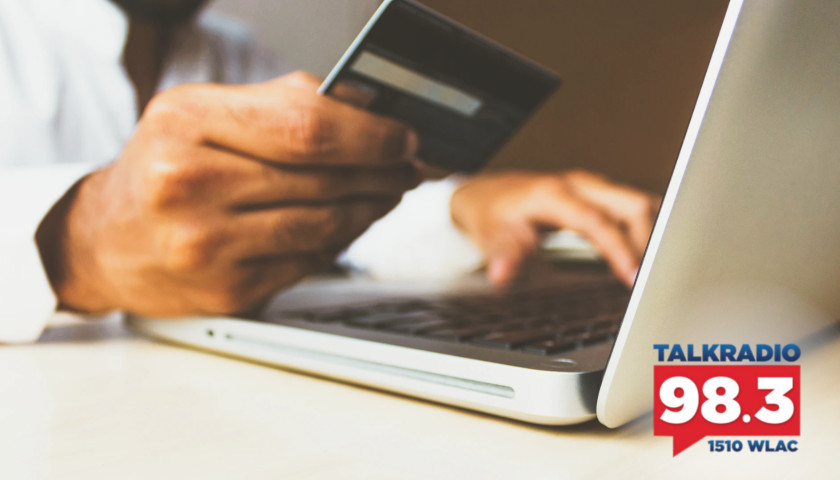 Thursday morning on the Tennessee Star Report, host Michael Patrick Leahy welcomed 2nd Vote’s Amy Wilhite in studio while he scores himself on 2ndvote.com to see where his consumer dollars go. 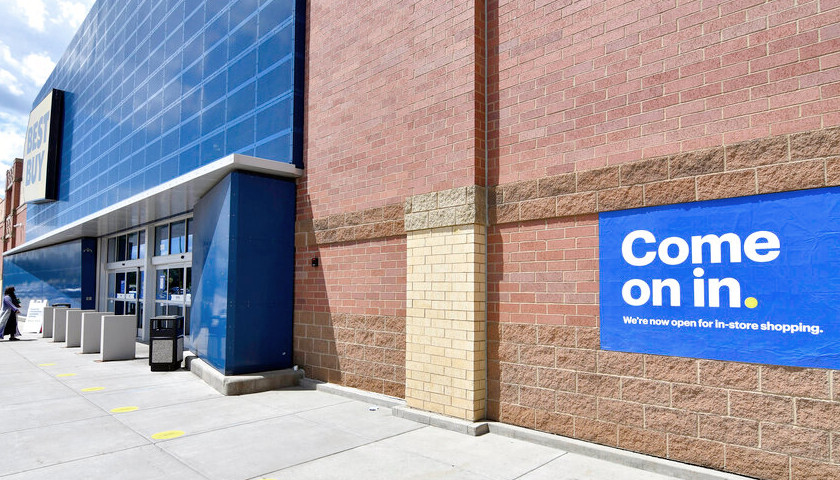 American consumers increased their spending by a record 8.2% in May, partly erasing huge plunges the previous two months, against the backdrop of an economy that’s likely shrinking by its steepest pace on record this quarter.

Last month’s rebound in consumer spending followed record spending drops of 6.6% in March and 12.6% in April, when the viral pandemic shuttered businesses, forced millions of layoffs and sent the economy into a recession. Since then, many businesses have reopened, drawing consumers back into shops and restaurants and restoring some lost jobs.