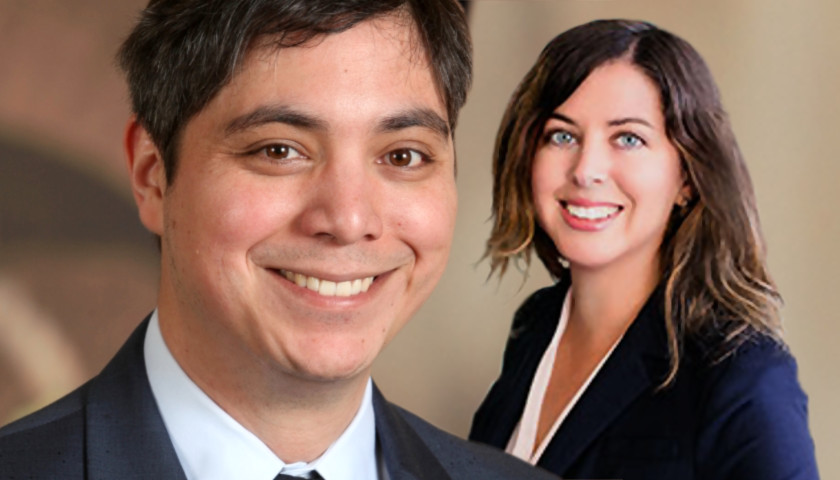 It really says something when an effort as intellectually vacuous as the 1619 Project is venerated by educators, but the 1776 Report is viewed contemptuously.

As former President Trump said back in September, the 1776 Commission’s task was to teach students about “the miracle of American history and make plans to honor the 250th anniversary of our founding.”