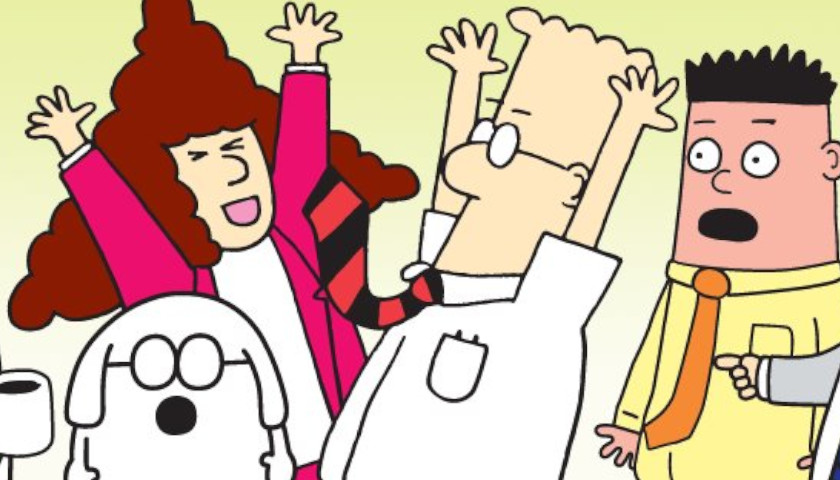 Scott Adams, the author of the hit comic strip series “Dilbert,” recently confirmed that the comic has been removed from 77 different newspapers across the country. Although the exact reason for cancellation remains unconfirmed, the series has notably adopted a more politically incorrect tone with its jokes in recent years.

As reported by the Post Millennial, Adams said that the strip is no longer being circulated by Lee Enterprises, a newspaper company that owns nearly 100 papers. Adams has been the author and illustrator of “Dilbert” since 1989.