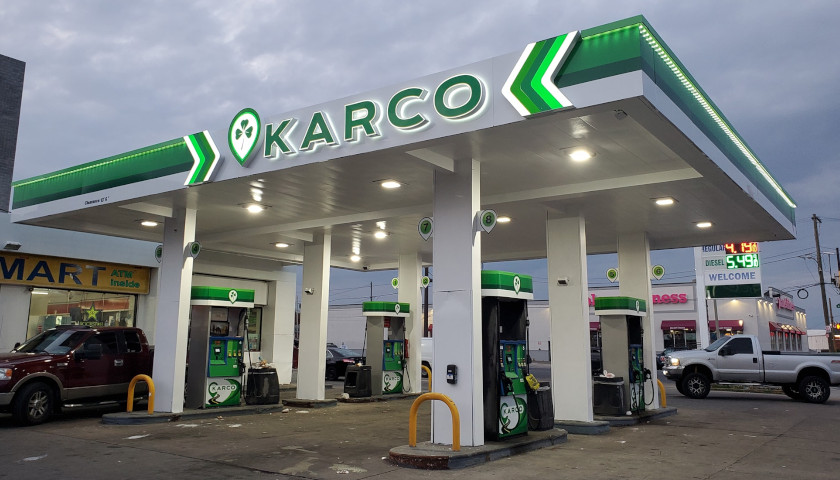 In Philadelphia, one gas station owner has taken matters into his own hands when it comes to addressing the city’s rising crime wave.

The New York Post reports that Neil Patel, owner of a Karco gas station, has hired armed security guards brandishing AR-15s and shotguns, and wearing bulletproof Kevlar vests. Patel told local news outlet Fox 29 that he hired the guards from the private security firm SITE in response to the worst crime wave he has seen in his 20 years in the city. Patel said that he recently witnessed a gang completely ripping out and making off with his store’s ATM machine.