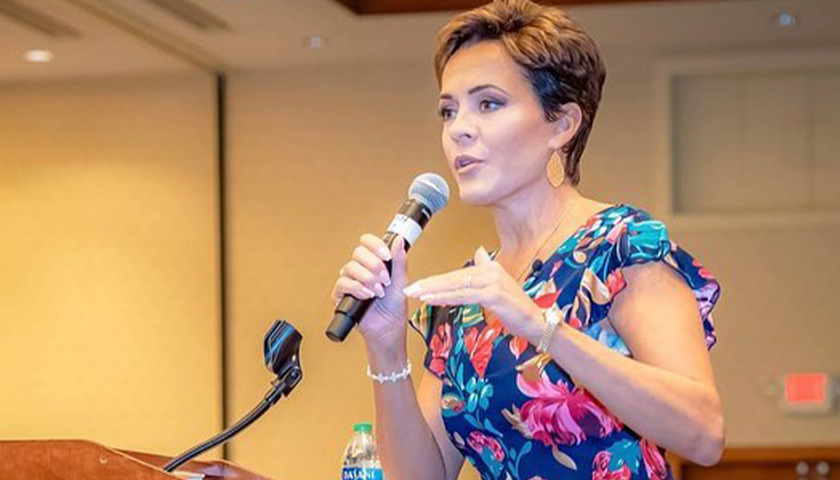 Arizona’s Republican gubernatorial nominee says she will conduct a wide-ranging tour to answer voters’ questions while her Democrat opponent remains noticeably absent from the campaign trail.

Kari Lake said in a video posted to her Twitter account that she is announcing an “Ask Me Anything” tour in response to Secretary of State Katie Hobbs’s refusal to share a stage with her, escalating what has been a one-sided war in that arena.