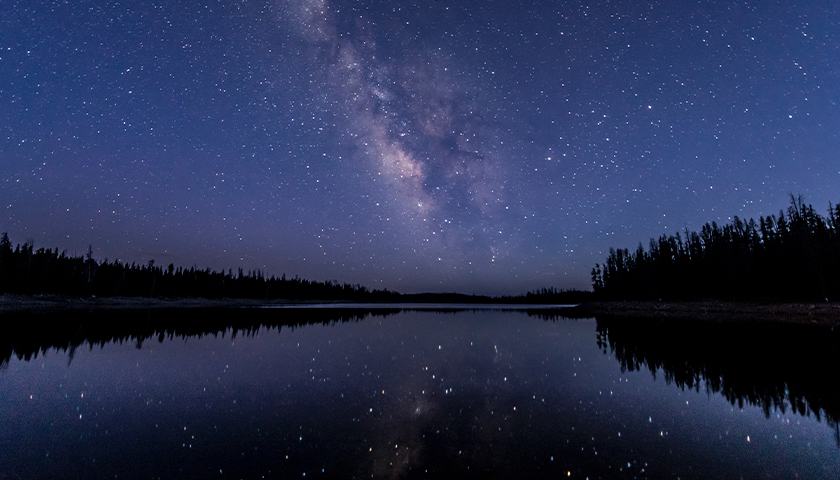 The night sky, in all its astral beauty, has ever been a source of wonder for the human race. But over a century ago, some astronomers looked up and saw a paradox.

Why, they wondered, if the Universe is infinite, with an infinite number of stars, is the night sky not white? Every direction we look, there should be a star whose light has traveled all the way to Earth. So the night sky should be a sea of sunlight!

This conundrum is commonly called Olbers’ paradox, named after the German astronomer Heinrich Wilhelm Olbers, who wrote about it in the early 1800s, though he was not the first, nor the only, thinker to ponder it. 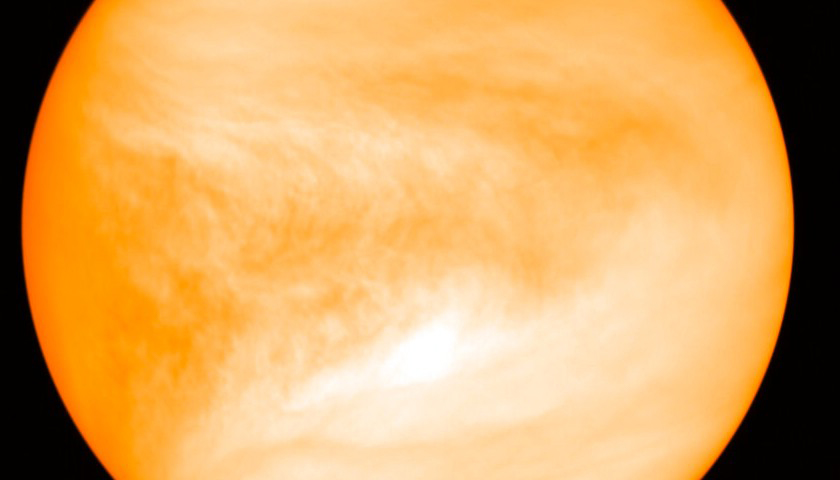 Astronomers have found a potential sign of life high in the atmosphere of neighboring Venus: hints there may be bizarre microbes living in the sulfuric acid-laden clouds of the hothouse planet. 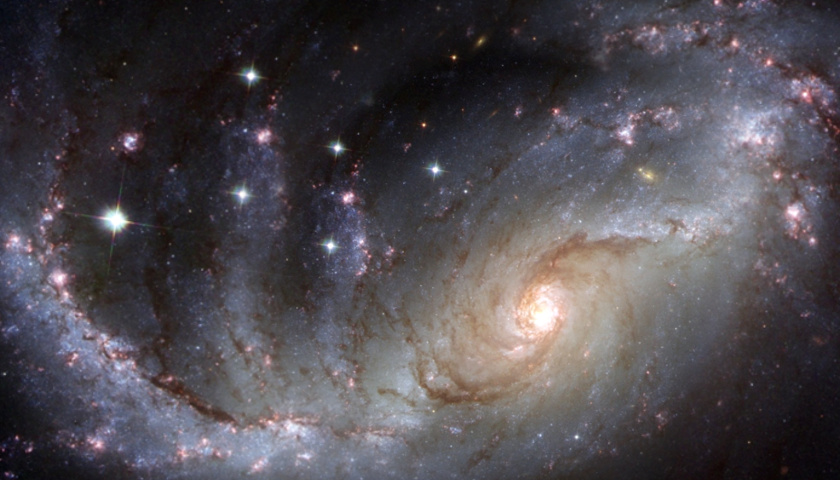 A consortium of astronomers said Thursday they had for the first time confirmed a prediction of Albert Einstein’s theory of general relativity by observing the gravitational effects of a supermassive black hole on a star zipping by it. The German-born theoretical physicist had posited that large gravitational forces could stretch… 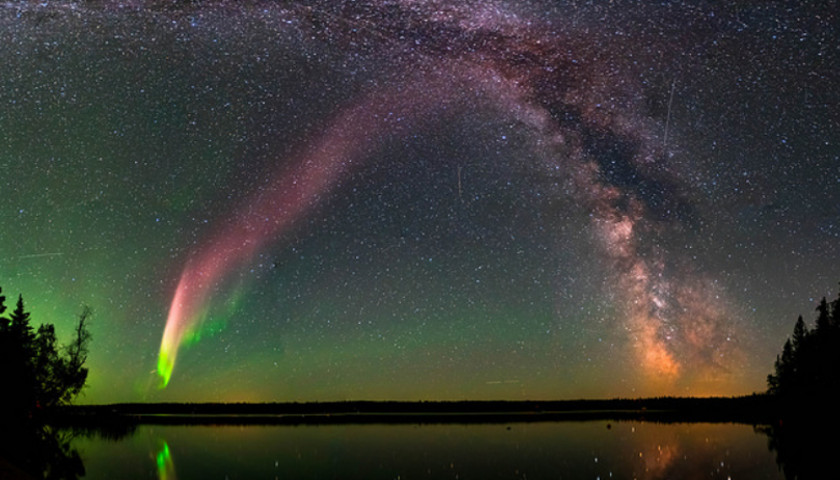 Few things compare to the dazzling light show performed by nature’s northern and southern lights – but they’re not alone. It was only in the past few years that a new type of aurora was found. Thanks to the watchful eye of citizen scientists and photographers, we can now add… 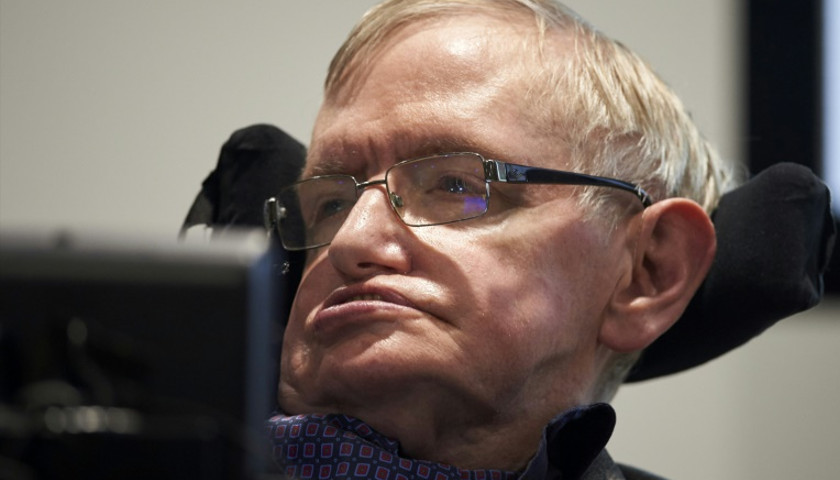 Stephen Hawking, who has died aged 76, was Britain’s most famous modern day scientist, a genius who dedicated his life to unlocking the secrets of the Universe. Born on January 8, 1942 — 300 years to the day after the death of the father of modern science, Galileo Galilei —… 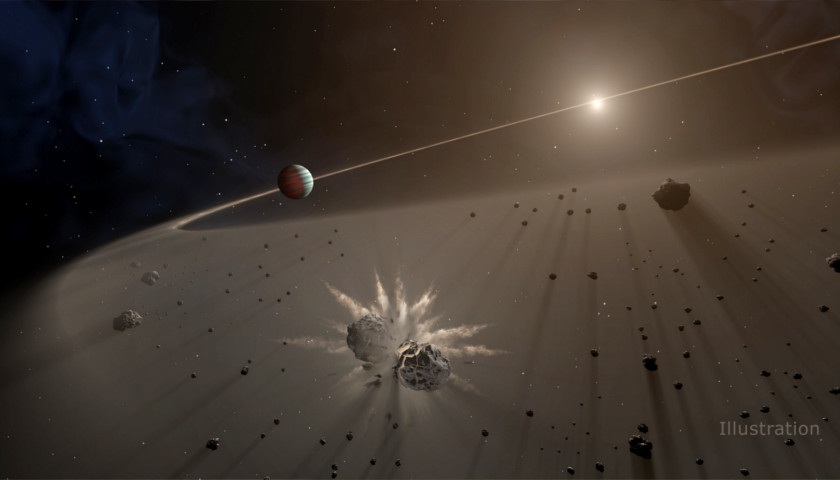 There’s no map showing all the billions of exoplanets hiding in our galaxy — they’re so distant and faint compared to their stars, it’s hard to find them. Now, astronomers hunting for new worlds have established a possible signpost for giant exoplanets.… 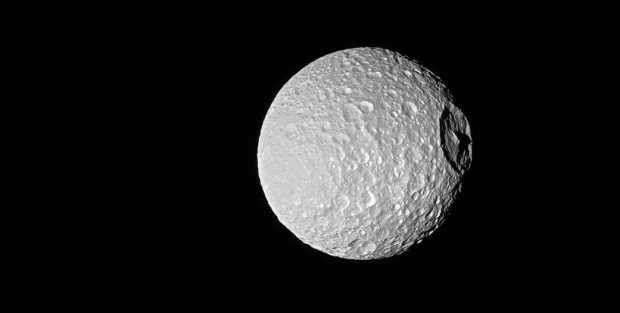 NASA captured a photo of one of Saturn’s moons in a way that looks exactly like something out of science fiction. In its photo of the moon, Mimas looks a lot like the Death Star from the Star Wars movies, thanks in large part to its 88-mile-diameter crater. Saturn’s icy…