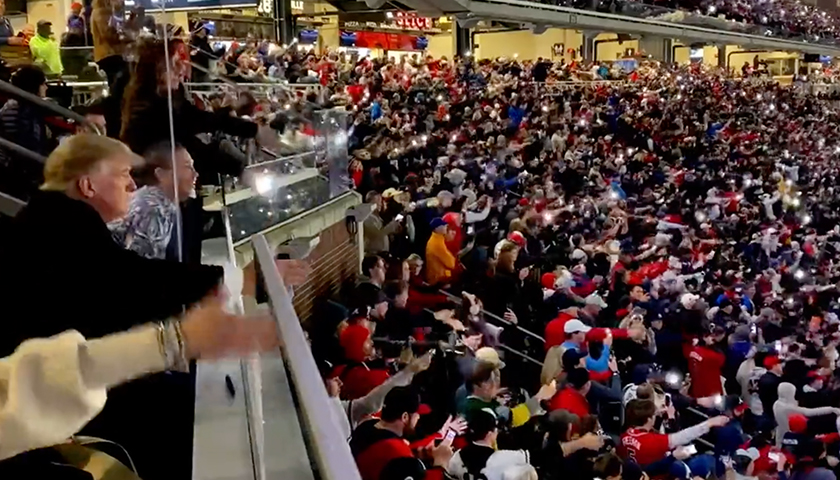 The Trumps attended the game in a suite at Atlanta’s Truist Stadium, where the hometown team was playing the Houston Astros. The Braves won 3-2 to take a 3-1 advantage in the series.

The former first family joined in when fans started the Chop. Their participation lit up liberals and some sports writers on Twitter. 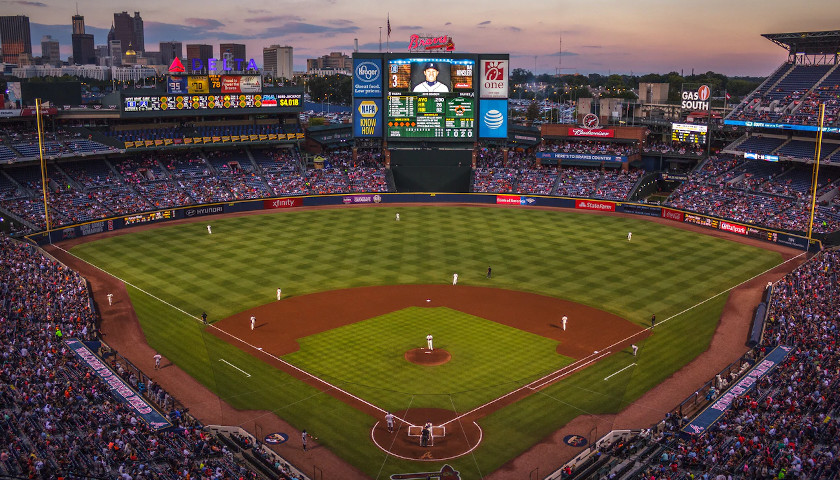 Major League Baseball’s (MLB) plan for starving the Atlanta metro area of revenue over the state’s sweeping election integrity reform has gone awry, as at least two games of the World Series will be played at home by the Atlanta Braves.

After the legislation passed, the MLB  bent to pressure from conservative groups and moved the 2021 All-Star Game from Atlanta to Denver.

A runoff election may very well be the closest thing in politics to extra innings in baseball, and with control of the Senate at stake, the GOP in Georgia hopes an appeal to America’s pastime will help keep the majority Republican.

This would explain why Sens. Kelly Loeffler and David Perdue are talking baseball in December.