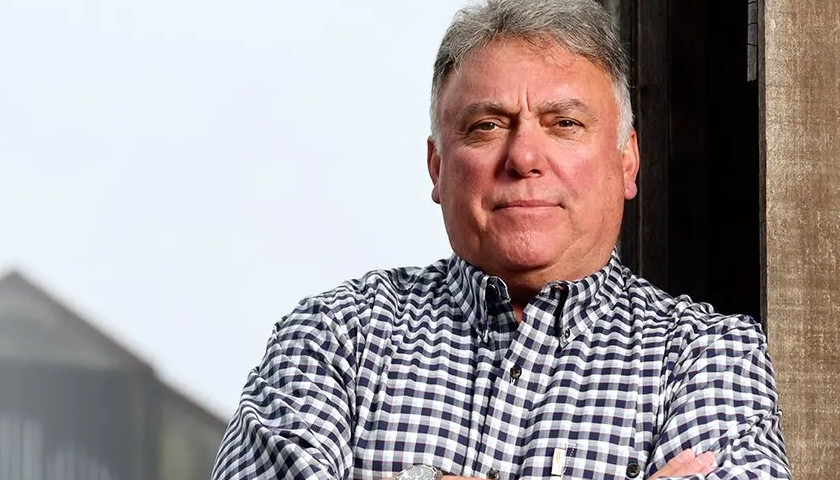 Winstead is a candidate in the August 4 Republican primary, which is less than a month away. 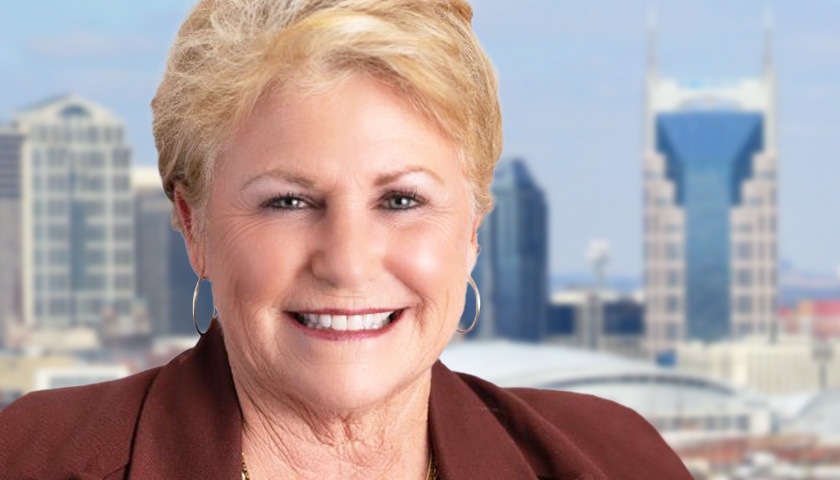 Multiple sources tell The Tennessee Star that TN-5 candidate Kurt Winstead’s wife Beth Winstead, who many describe as a Democrat lobbyist, advocated in favor of the three-year residency law which mandates that candidates in federal race in Tennessee must be residents of the state for three years in order to qualify to be on a partisan primary ballot.

That residency law passed both the state House and state Senate overwhelming in late March and became law without Governor Lee’s signature. The Tennessee Secretary of State’s office later said that legislation would not take effect for the 2022 elections.