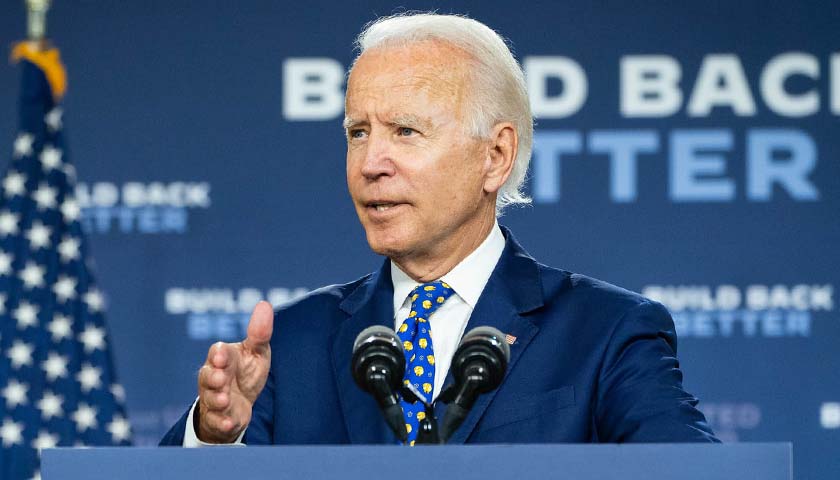 Jim Gaffigan said on Joe Rogan’s program, “I’d still take Biden’s corpse over Donald Trump.” Congratulations, elites! You’re now being governed by a political corpse. Elites will be fine with a dead president governing a zombified American economy and society. Working and middle-class Americans? Not so much.

How dead is Joe Biden’s political life? Joe Biden is so toxic politically that Stacey Abrams, governor of the Georgia of her mind, refused to stand with him in the state she ostensibly governs about the legislation that is her signature issue: codifying the ability to commit election fraud at the federal level. Abrams was absent while a bunch of masked black people stood stoically behind the bellicose president. The optics were bad in every aspect. The content was worse.