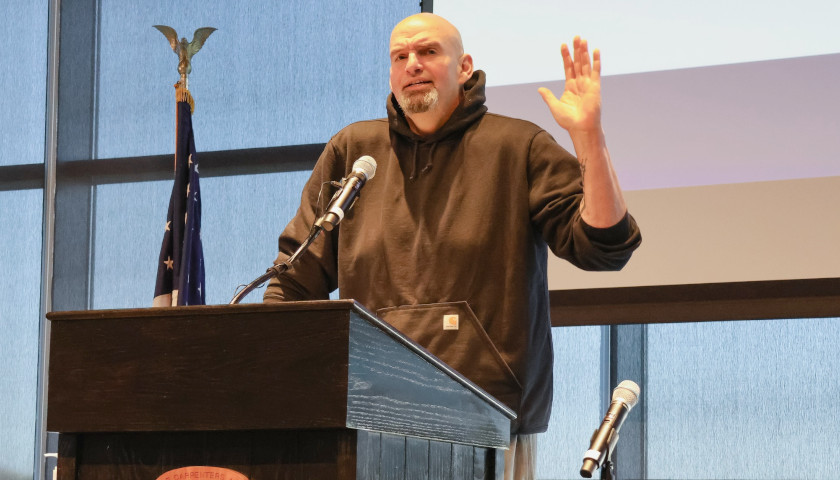 After NBC’s Dasha Burns interviewed Pennsylvania Lieutenant Governor John Fetterman this week about his U.S. Senate race against celebrity surgeon Mehmet Oz, progressives voiced outrage. Still, they recognized Burns’s reporting underscored that the candidate lost some mental acuity after he had a stroke this spring and has yet to gain it back.

Her conversation with Fetterman was the first one-to-one, sit-down interview he has given since the stroke. Reporting to anchor Lester Holt, Burns noted the candidate required closed captioning, a tool that his campaign insisted be available to him when he debates Oz in Harrisburg on October 25.