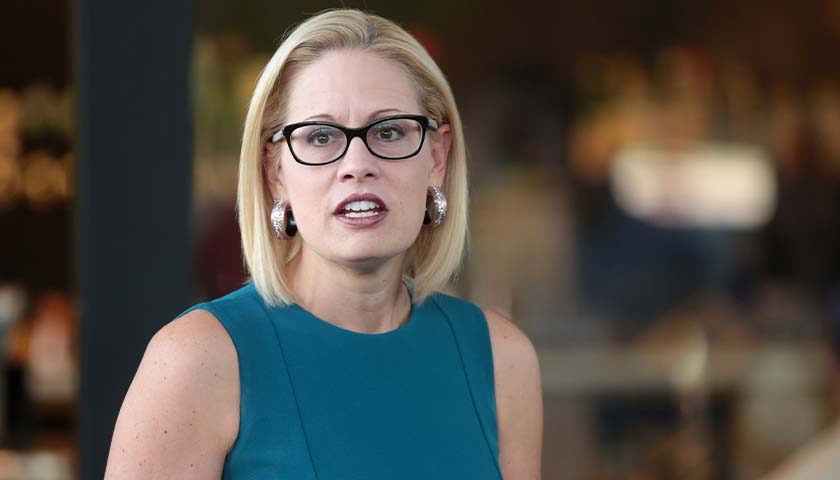 In a letter released publicly Thursday, the advisers criticized the Arizona senator for refusing to get completely behind President Biden’s multi-trillion dollar Build Back Better agenda. They also chastised her for consistently opposing the abolition of the filibuster, which would effectively allow Senate Democrats to pass measures without support from chamber Republicans.