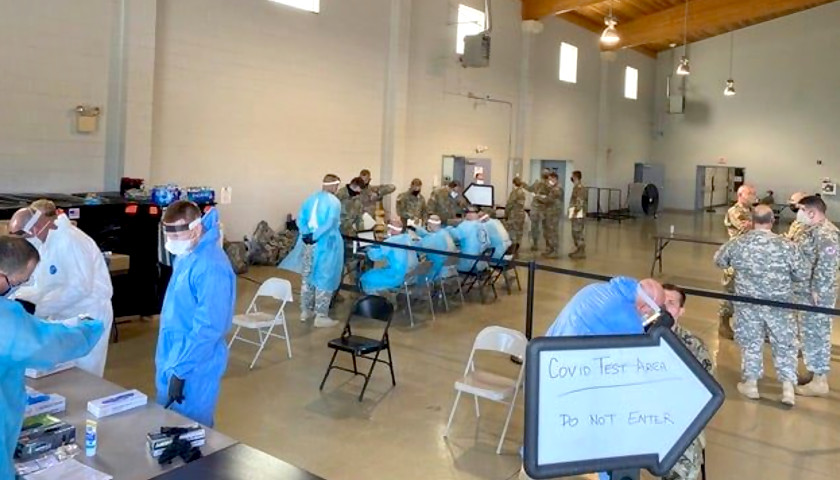 For about a year now, both the Tennessee National Guard and Tennessee State Guard (TNSG) have been mobilized for COVID-19 efforts – which now includes vaccinations. The Tennessee National Guard began assisting with COVID-19 testing on April 1 following the tornado cleanup efforts, while TNSG joined in nearly a week later. Since December, both of the guards began transitioning to begin assistance with vaccine administration throughout the state.