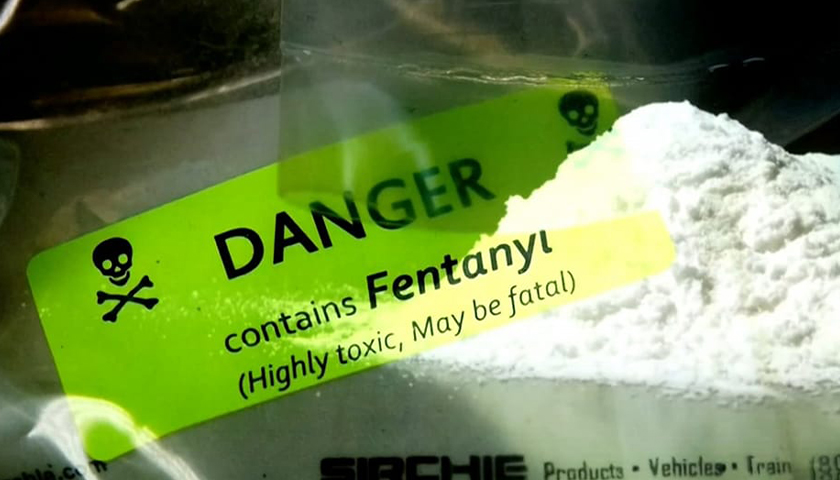 District Attorney Brent Cooper announced that a year and a half long task force investigation in conjunction with the DEA Nashville office, the Tennessee Bureau of Investigation, and the Columbia Police Department resulted in the disruption of a fentanyl drug ring the the arrest of seven suspects.

The team focused on a counterfeit oxycodone pills drug trafficking organization, which they later discovered was selling fentanyl-laced pills. Over the duration of the investigation, members of the team made undercover purchases in order to “[identify] the sources of the pills recovered during the sales leading to the execution of six residential search warrants.”