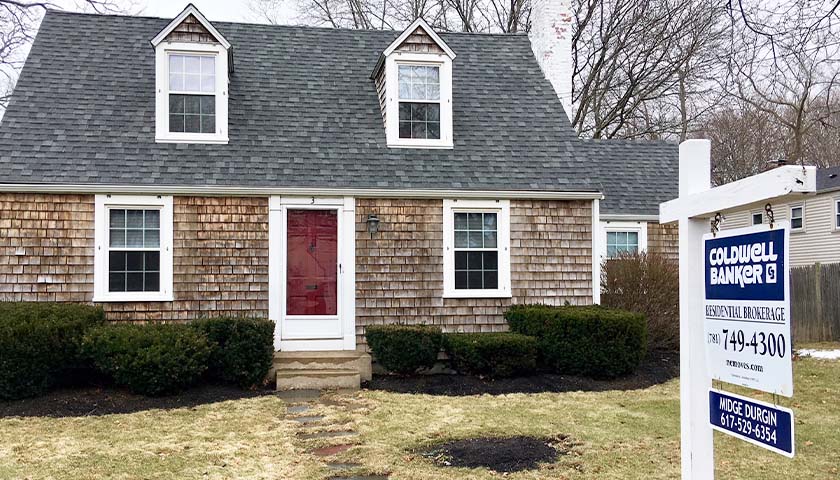 Mortgage rates surpassed 4% for the first time since 2019 and the Federal Reserve announced a series of new rate hikes this week, two major shifts that mark the economic response to months of elevated inflation.

The Federal Reserve announced a 0.25% interest rate hike and said six more increases are on the way. Last week’s increase is meant to rein in inflation, but can have negative effects on economic growth. Meanwhile, mortgage rates are expected to increase along with the Federal Reserve rate.