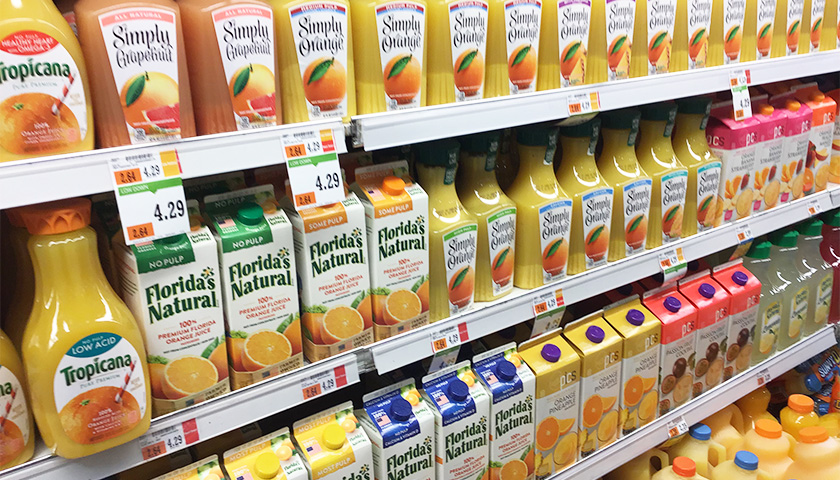 There’s a silver lining to some of the hardship Florida citrus producers have faced over the past several years. Their projected crop production is an estimated 2 million box increase from the previous month, the cost for consumers to purchase Florida orange juice is lower than other food despite inflation, and their congressional delegation is advancing a bill to reform FDA standards to help growers.

Florida’s orange production is expected to surpass more than 40 million boxes in the 2021-2022 season, according to a USDA May production forecast, an increase of 2 million boxes from its April forecast.