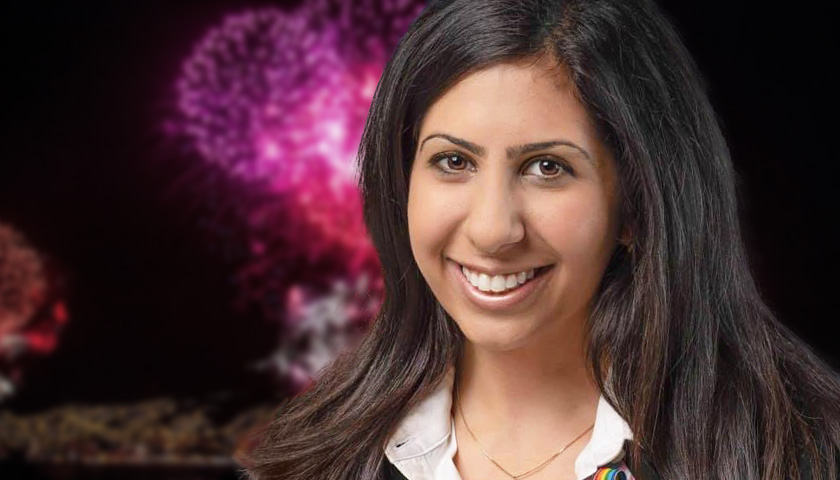 On Saturday, Florida House Rep. Anna Eskamani endorsed a divisive July 4th email message sent out by the City of Orlando. Eskamani’s approval of the message came after the City of Orlando apologized for the original message, which was critical of the United States.

The original email published on July 1 – which has since been deleted from Orlando’s official Twitter account – stated, “A lot of people probably do not want to celebrate our nation right now, and we can’t blame them. When there is so much division hate, and unrest, why on earth would you want to have a party celebrating any of it?”

Christina Pushaw, the spokesperson for Florida Governor Ron DeSantis, replied to the message. Pushaw tweeted,  “Yikes. City of Orlando, is this your official position on our country and on 4th of July?”

In addition, a local police union responded to the message.

‘The members of the Fraternal Order of Police Lodge 25 are proud Americans who will continue to serve with Courage, Pride and Commitment to uphold their oath to defend our community and this country. We do not share the same views as the City of Orlando and find their comments inflammatory and in poor taste,’ the statement from the police union read.