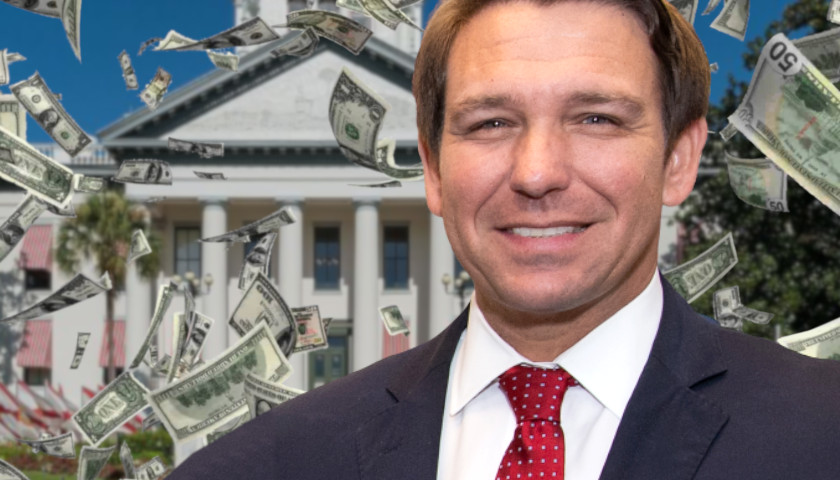 DeSantis, who had been fundraising for his campaign well before his official campaign announcement, now has $67 million in cash on hand from a variety of contributors who donated from as low as $1, to as high as $500,000 in November.