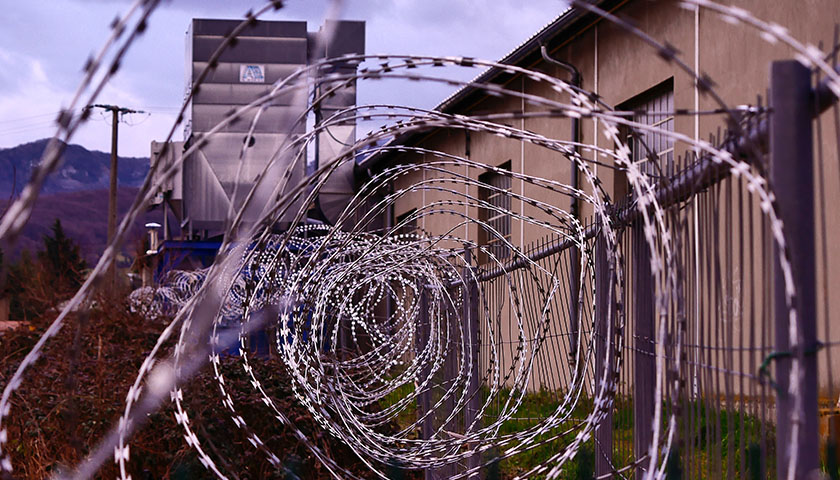 A Georgia inmate was able to orchestrate and execute a drug distribution ring while behind bars that sent narcotics throughout the state, according to the Department of Justice.

Jackie Kavaskia McMillan was sentenced to almost 40 years in prison for operating that drug ring that sent methamphetamine and other drugs, targeting the southern portion of the state.

The additional sentence will be served consecutive to the life sentence that McMillian is already subject to because he was convicted of murder.

Immigration and Customs Enforcement (ICE) officers arrested a gang member living in the United States unlawfully shortly after an arrest warrant was issued on him for capital murder.

ICE’s Enforcement and Removal Operations (ERO) officers on Thursday apprehended Jonathan Alexander Gonzalez-Rosales, a 25-year-old Salvadoran national and illegal alien, according to a press release from the agency. A member of the 18th Street Gang — a transnational criminal organization — Gonzalez-Rosales had been on the run from U.S. authorities for nearly two years. 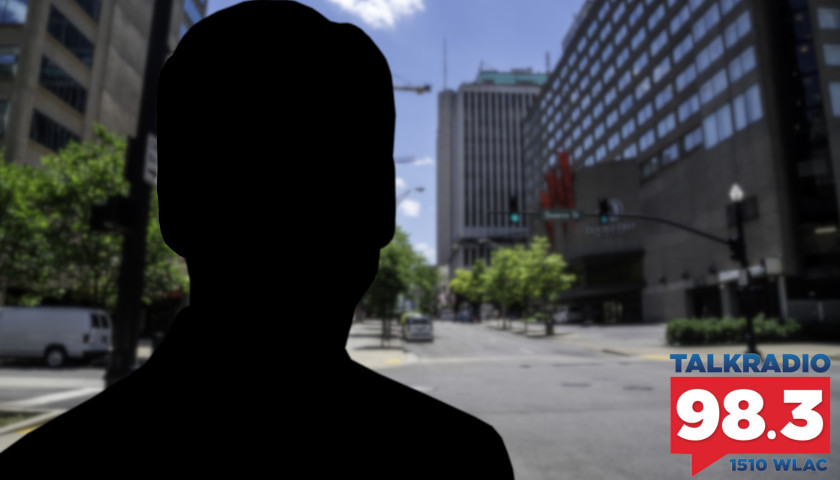 In a specific call on Tuesday’s Tennessee Star Report with Michael Patrick Leahy – broadcast on Nashville’s Talk Radio 98.3 and 1510 WLAC weekdays from 5:00 am to 8:00 am – Leahy was joined by all-star panelist, Norm Partin on the show when the men took a call from a Hendersonville resident named Chris who also owns a condo in Downtown Nashville. 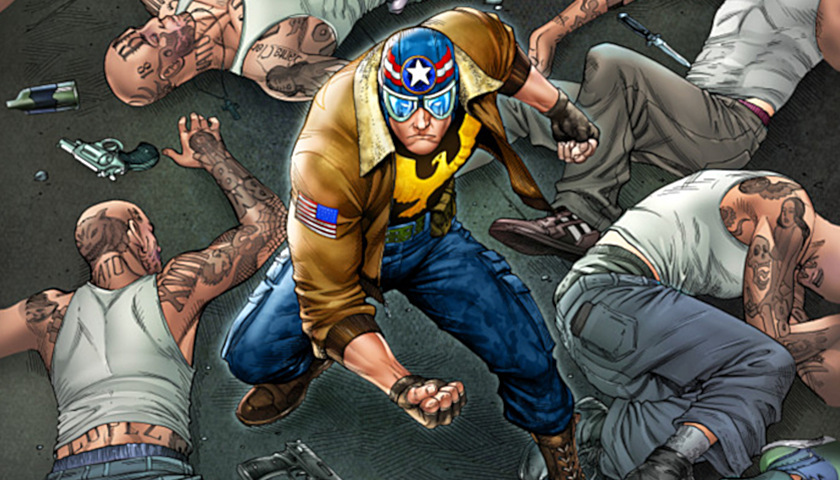 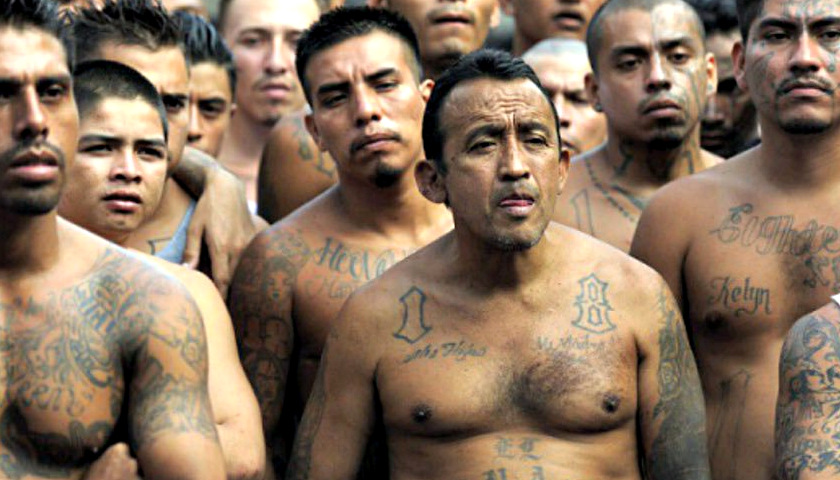 by Neetu Chandak   Twenty-four alleged MS-13 gang members are facing federal indictment for several crimes, according to a press release by the Department of Justice on Friday. The gang members and their apprentices were allegedly involved with five murders, drug trafficking, kidnapping, extortion, and also allegedly planned to murder eight… 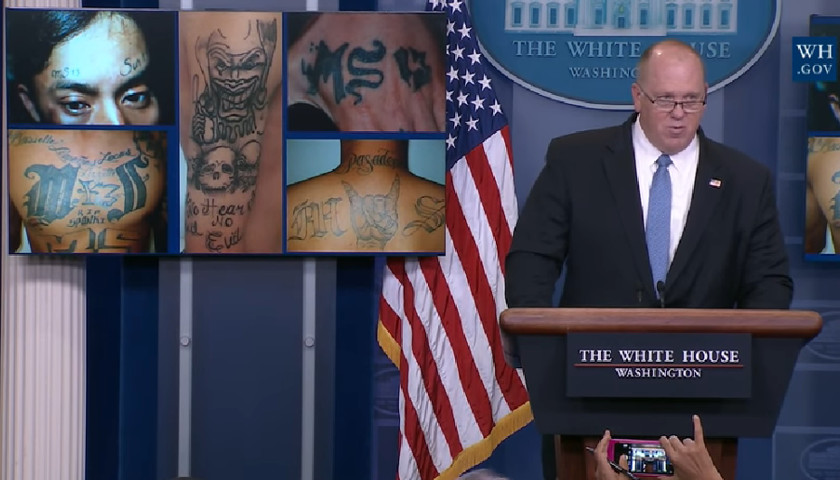 By Natalia Castro   Since the 2016 election, President Donald Trump has waged war on gangs within the U.S., most notably, the violent MS-13. For nearly 40 years, MS-13 has grown across the United States and Central American to become one of the deadliest gangs in the world. To understand the… 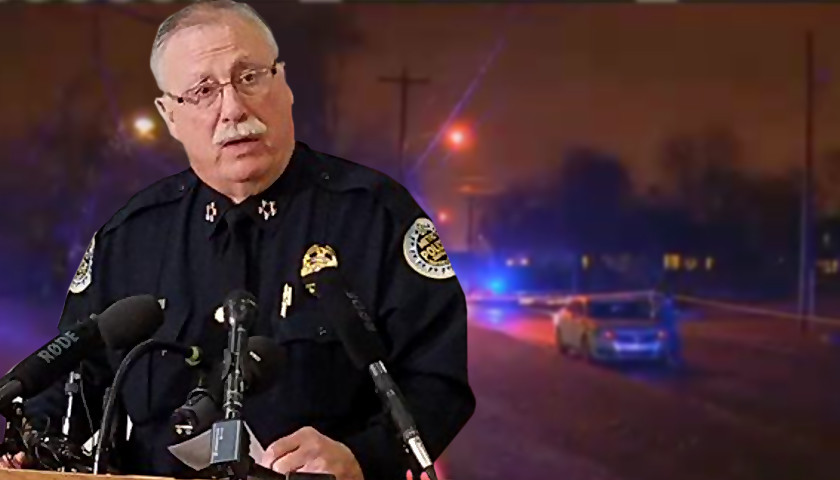 Metro Nashville Police Chief Steve Anderson announced Thursday the formation of a “multi-component task force” that will use “overt and covert strategies” to disrupt and apprehend what police think may be two separate groups of armed teenagers plaguing the Green Hills neighborhood. Police say the teens are responsible for auto thefts,… 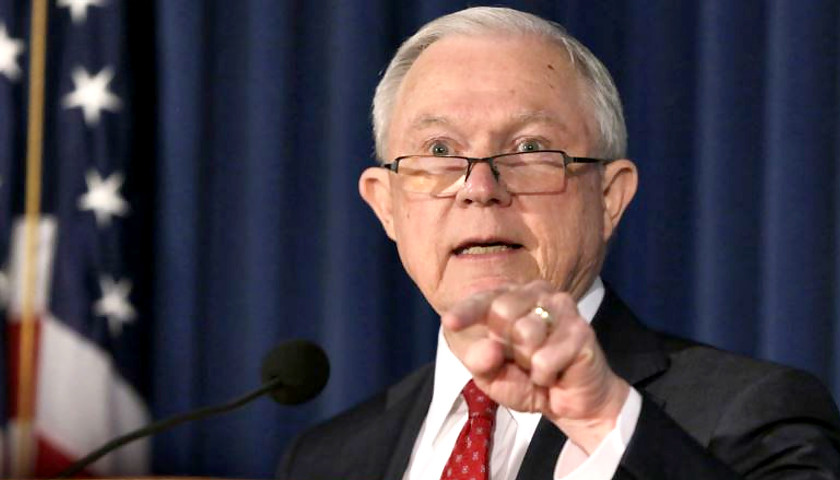 U.S. law enforcement officials announced on Thursday the arrest of 267 members of MS-13, a violent gang the Trump administration has vowed to get off America’s streets. The arrests were made in recent weeks as part of a major anti-gang crackdown code-named Operation Raging Bull. Led by U.S. Immigration and… 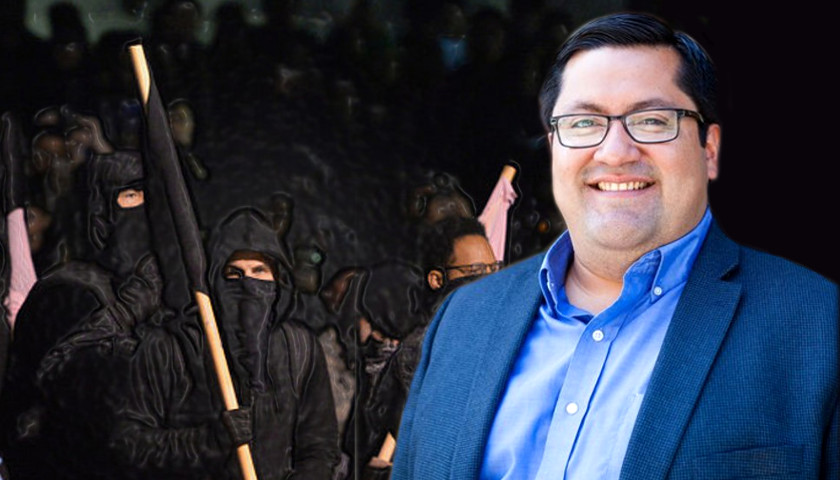 The left finally seems to be catching on – antifa, it appears, is not simply a peaceful product of the First Amendment. Great. Maybe the far left will finally put down the baseball bats. As the mayor of Berkeley just found, the storming troop of wayward youth is actually an…