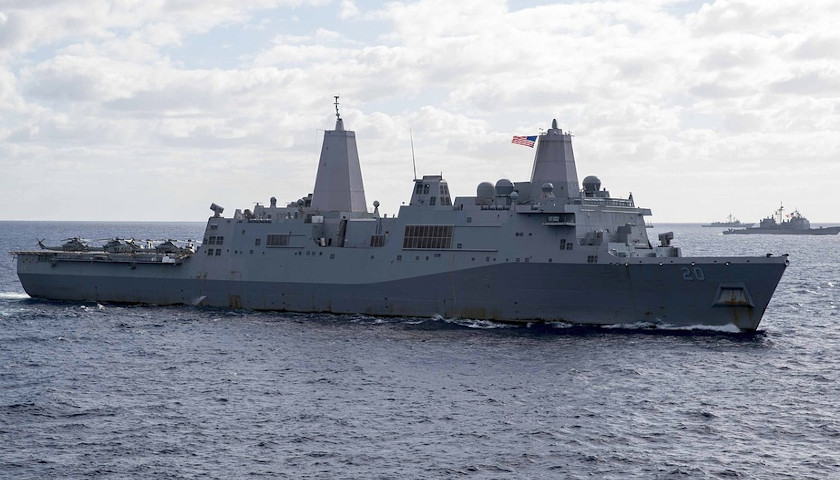 Not since the October 1962 Cuban missile crisis has an adversarial foreign power posed a direct military threat in close proximity to the U.S. mainland. Yet as the United States and the People’s Republic of China deepen their long-term competition, U.S. territories and possessions in the Pacific and the Caribbean find themselves on the front lines of Beijing’s malign influence, economic predation, and military ambitions. Washington policymakers have thus far barely recognized the growing threat to vital American interests on our own territory or in adjacent waters.