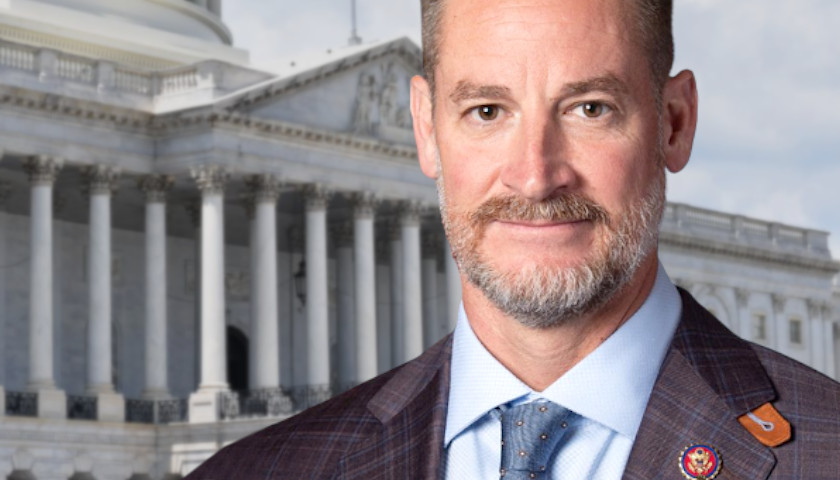 Florida Republican Rep. Greg Steube confirmed on Wednesday that the party’s competing wings have entered negotiations to reach a compromise on choosing the next Speaker of the House.

California Rep. Kevin McCarthy, the party’s lead contender for the post, has failed six times thus far to secure the support of a majority of lawmakers. The House voted three times on Wednesday and no candidate received the necessary 218 votes.