The $1.2 trillion Infrastructure Investment and Jobs Act passed the Senate on Tuesday, 69-30. The bill still must pass the House. 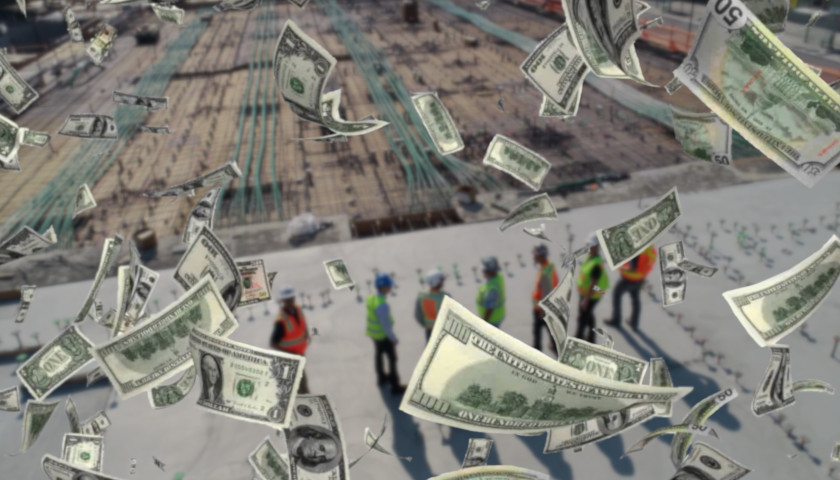 The Senate on Tuesday passed its bipartisan infrastructure bill, moving what would be the largest public works package in decades one step closer to becoming law months after negotiations first began.

The bill, which advocates praised as the largest investment in America’s infrastructure since the construction of the interstate highway system in the 1950s, passed 69-30. Nineteen Republicans joined every Democrat in voting for the package. 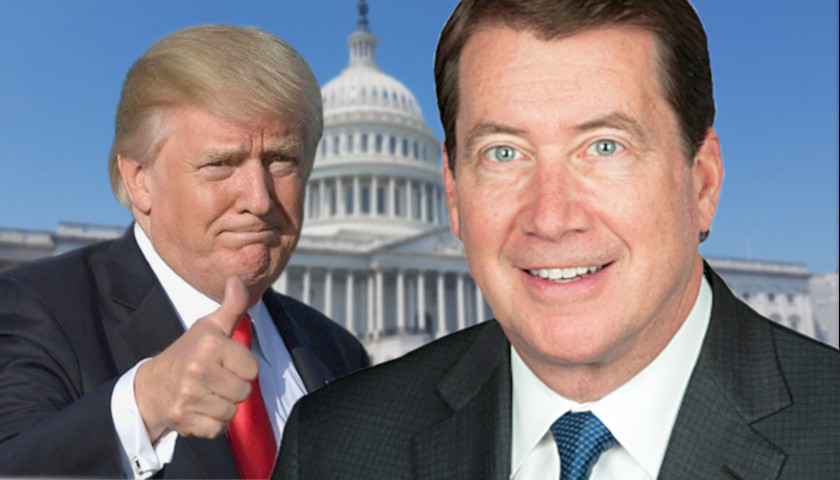 “Congratulations to Senator Bill Hagerty in remaining true to “AMERICA FIRST!” Trump said in the statement released on Sunday afternoon.