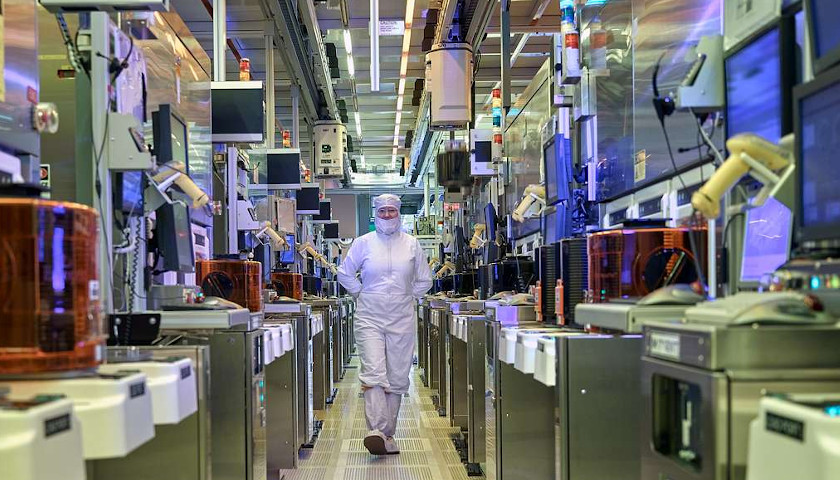 The lack of federal subsidies Intel said was holding up its planned $20 billion chip plant in suburban Columbus cleared the U.S. Senate on Wednesday.

The CHIPS Act, which passed 64-33, would provide $52 billion to U.S. semiconductor manufacturers to help build plants to make microchips. After announcing in January plans to build and create 3,000 jobs at a microchip facility in Ohio, Intel pulled back over the summer, canceling its July 22 groundbreaking while the federal money remained in limbo.