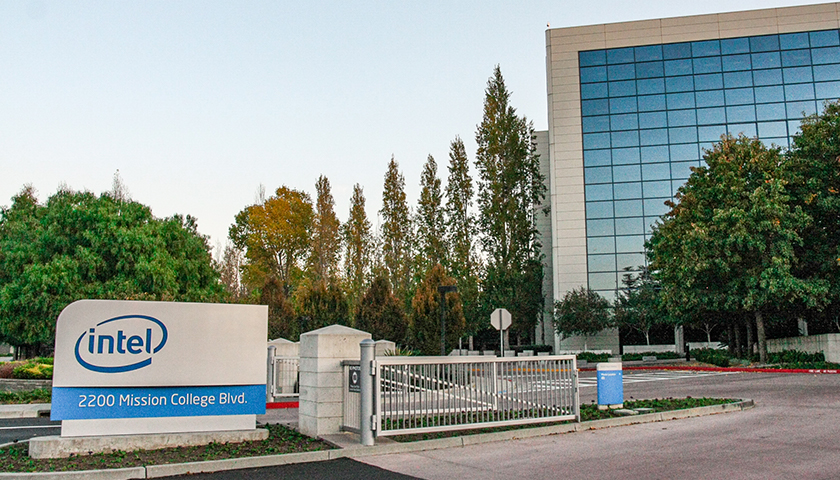 Intel Corp. broke ground on two new semiconductor fabrication factories in Chandler, Arizona on Friday, as part of its plan to become a major chip manufacturer for outside customers.

The $20 billion plants, Fab 52 and Fab 62, are expected to bring more than 3,000 new high-tech, high-wage jobs and 3,000 construction jobs to Arizona, while supporting an estimated 15,000 additional indirect jobs in the community, according to a press release from the governor’s office. This marks a 25% increase in Intel employees. 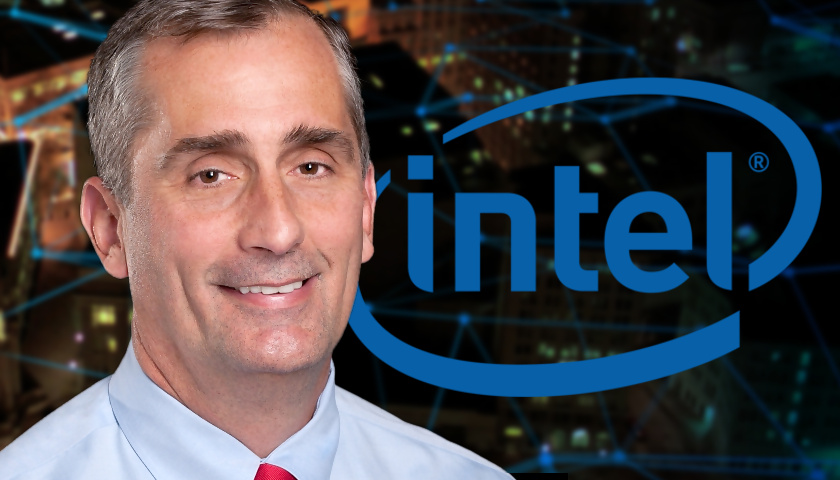 Reuters   Intel Corp Chief Executive Brian Krzanich resigned on Thursday after a probe found his consensual relationship with an employee violated company policy. The head of the largest U.S. chipmaker is the latest in a line of powerful men in business and politics to lose their jobs or resign…

The centerpiece of Intel’s booth at the recent National Retail Federation show in New York City was undoubtedly the massive Mach 2XS commercial printer by Japanese manufacturer Shima Seiki. At nearly 3 meters wide and 1.37 meters tall, the printer was hard to miss. The small crowd that had gathered…