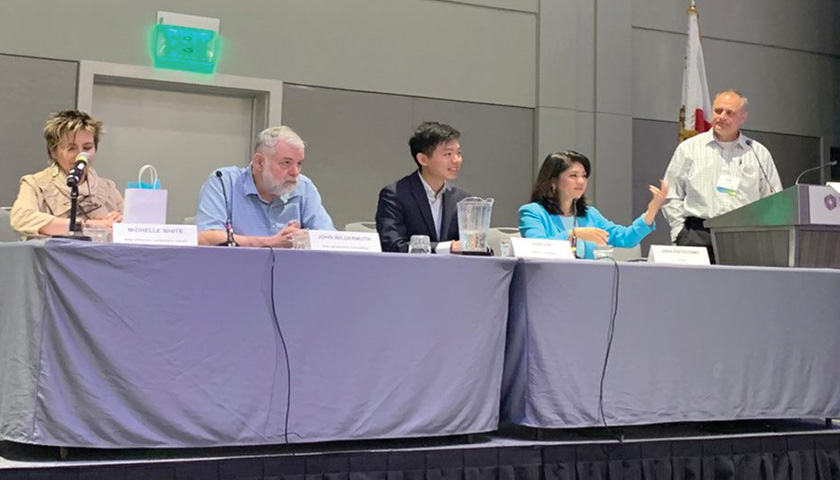 The San Francisco elections commission decided last week to not renew director John Arntz’s contract, not because he failed to fulfill his duties, but because they wanted to hire a minority replacement, The San Francisco Chronicle reported.

The city commission voted to not renew Arntz’s five-year deal and instead will hire an independent recruiter to assess applicants for the position along with Arntz, should he choose to reapply, according to the SF Chronicle. Arntz, who was hired in 2002, did not receive a new contract because the commission wanted to carry out San Francisco’s “racial equity” plan that aims to maintain a “high level” of racial diversity in every government position.