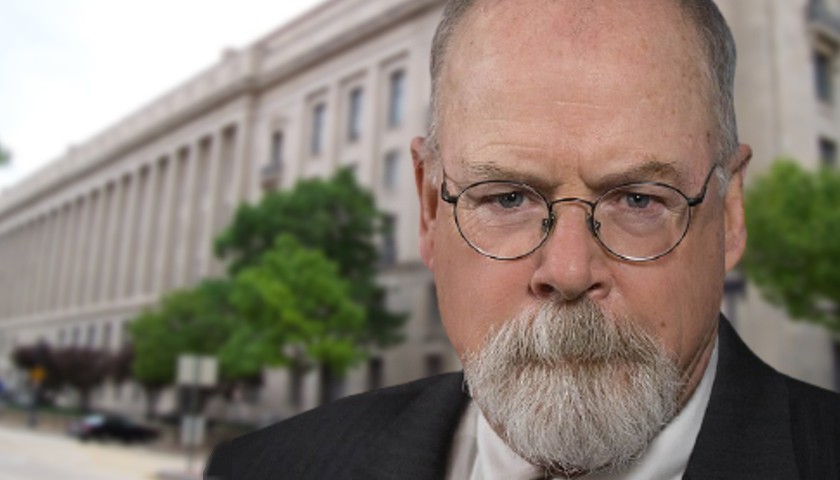 The U.S. attorney investigating the origins of the Trump-Russia probe is seeking grand jury testimony from a group of computer scientists behind a since-debunked allegation that Donald Trump’s real estate company had covert computer contacts with a Russian bank, according to a report.

The New Yorker reports that John Durham, the U.S. attorney for Connecticut, has contacted the scientists in recent weeks seeking their testimony.