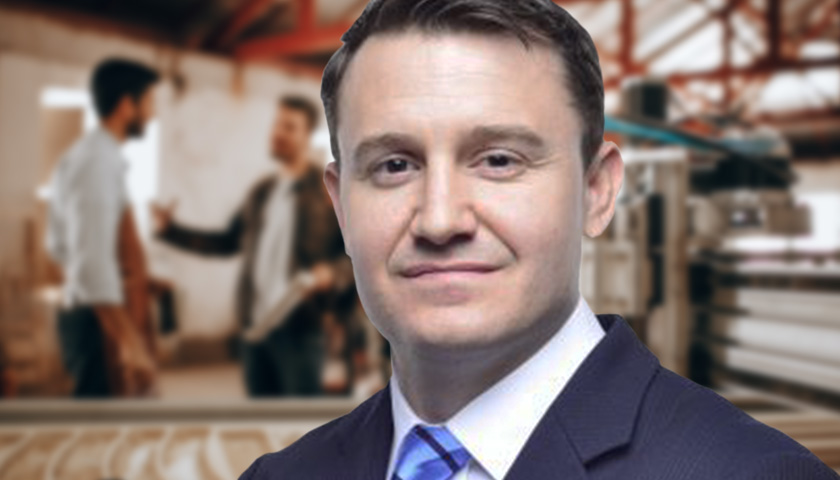 The Arizona-based Goldwater Institute (GI) is preparing another fight in court against a practice called “release time” to protect non-union government workers from having their compensation used to fund union activities.

“The City of Phoenix should not force its employees to forfeit their constitutional rights by funding the political speech of government labor unions as a condition of employment. We’re urging the court to end this unlawful cronyism and respect Arizona law,” said GI Vice-President for Litigation, Jon Riches, in a statement emailed to the Arizona Sun Times.