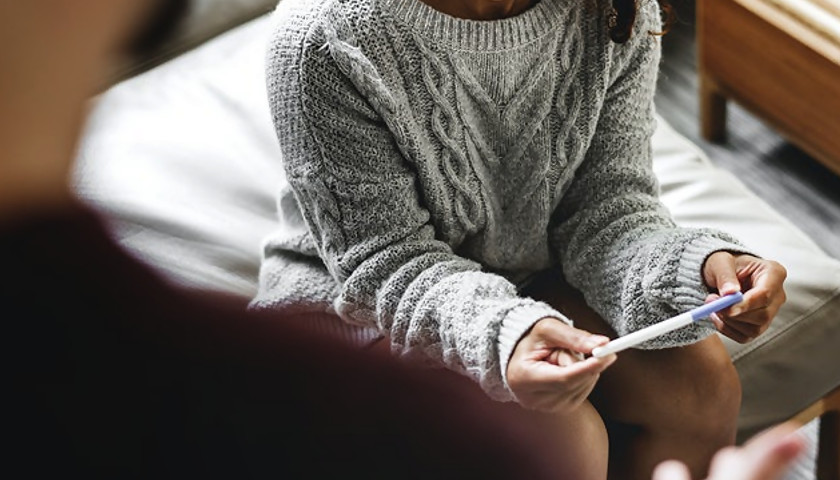 Tennessee’s 48-hour waiting period law for abortions was restored temporarily as the state makes its appeal. The decision was made on Friday by U.S. District Court Judge Bernard Friedman. He vacated his prior opinion while the state makes an appeal.

In response, Tennessee Attorney General Herbert Slatery issued a press release explaining that this decision recognized that Tennessee’s law is “likely constitutional,” and therefore could be enforced.