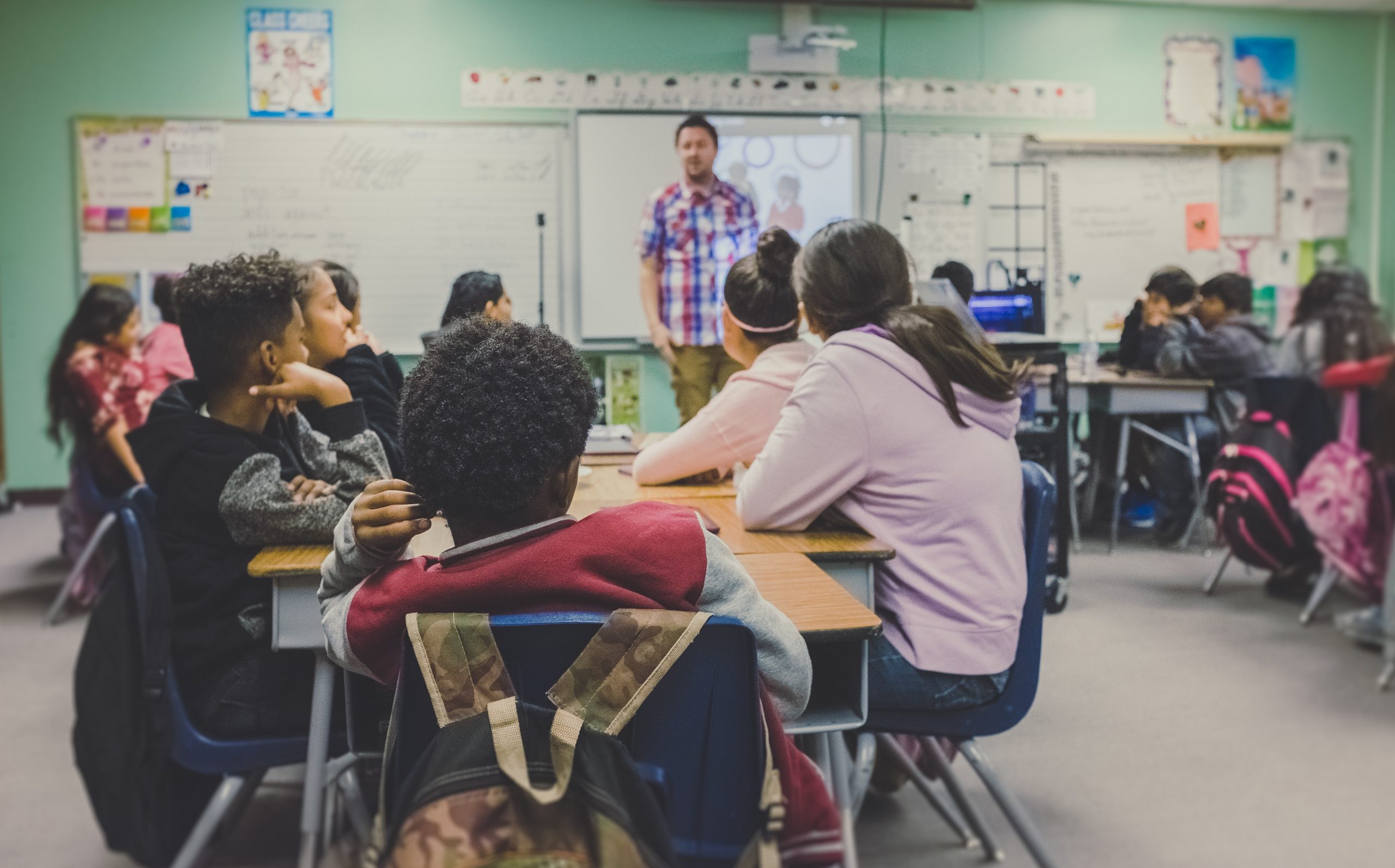 The Tennessee General Assembly passed a bill effectively banning critical race theory (CRT) from K-12 education. The legislature had to create a conference committee on Wednesday to resolve the legislature’s conflict on amending language effectively banning CRT in schools. That conference committee not only approved the ban – they added onto the ban. In addition to the original language of the bill outlining and banning 14 tenets of CRT, The Tennessee Star was informed by State Senator Jack Johnson (R-Franklin) that the conference committee report added on three tenets. In effect, these tenets further defined the prohibited conclusions typically advanced by CRT.

“(12) The rule of law does not exist, but instead is a series of power relationships and struggles among racial or other groups; (13) All Americans are not created equal and are not endowed by their Creator with certain unalienable rights, including life, liberty, and the pursuit of happiness; or (14) Governments should deny to any person with the government’s jurisdiction the equal protection of the law[,]” read the added provisions. 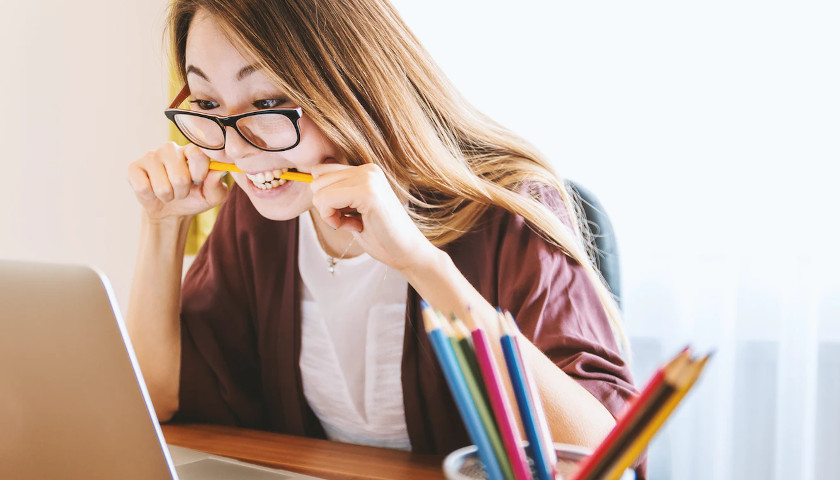 A North Carolina education advocacy group has launched a website to help whistleblowers expose what they consider radical curriculum in K-12 schools, including lessons on critical race theory.

The Schoolhouse Shock site was launched Monday by Education First Alliance and allows users to anonymously upload videos, pictures, documents and other material.