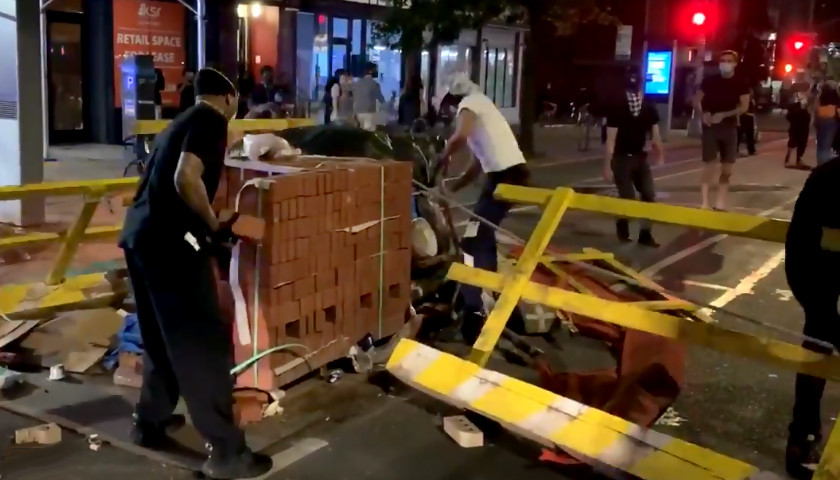 Kansas City police officers found bricks and rocks staged near protest sites around the city, stoking concerns that individuals or groups had pre-planned looting and destruction that hit the city over the weekend, the department said Sunday.

“We have learned of & discovered stashes of bricks and rocks in & around the Plaza and Westport to be used during a riot,” the department said in a tweet on Sunday. 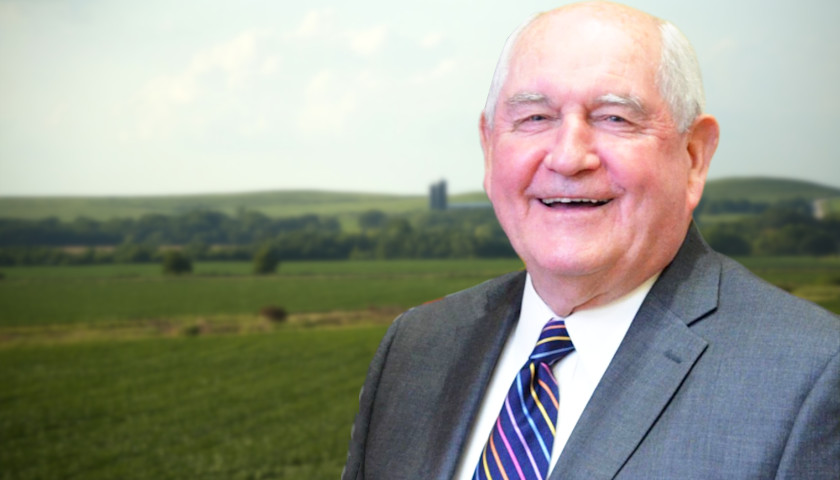 by Joshua Sharf   On Thursday, a gaggle of civil servants protested the proposed relocation of a couple of Agriculture Department bureaus from Washington, D.C. to Kansas City, Missouri by boldly turning their backs on a speech delivered by Agriculture Secretary Sonny Perdue. Perdue announced that the Economic Research Service,… 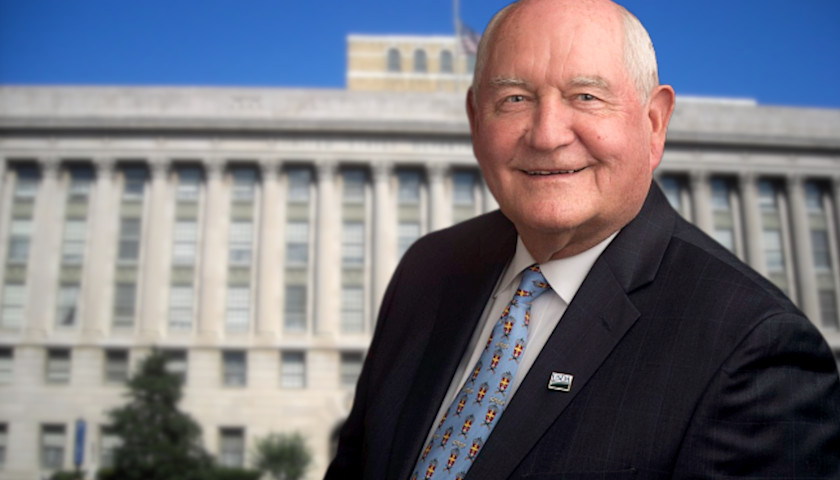 American Federation of Government Employees turned their backs on Agricultural Secretary Sonny Perdue Thursday while he spoke after the USDA announced its plan to relocate workers from Washington D.C. to the Kansas City region. Perdue announced the same day the reason for moving the Department of Agriculture’s research agencies…