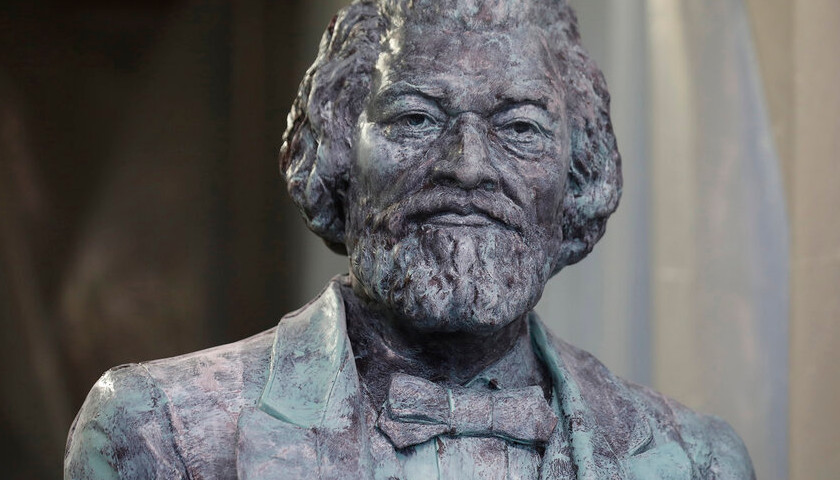 Police in Rochester were trying to determine Monday who ripped a statue of abolitionist Frederick Douglass from its base on the anniversary of one of his most famous speeches, delivered in the upstate New York city in 1852.

The statue of Douglass was taken on Sunday from Maplewood Park, a site along the Underground Railroad where Douglass and Harriet Tubman helped shuttle slaves to freedom. The statue was found at the brink of the Genesee River gorge about 50 feet from its pedestal, police said. There was damage to the base and a finger.