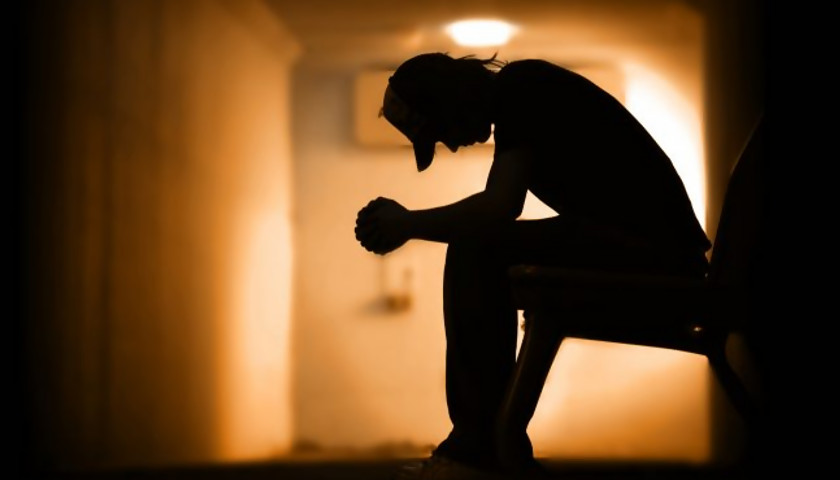 Tennessee entered into a consulting contract with Washington-based McKinsey & Company consulting firm while the state attorney general was investigating the firm for its role in the opioid epidemic, state records show.

Tennessee Attorney General Herbert Slatery recently announced the state would receive more than $15 million from a multistate lawsuit settlement with McKinsey over the firm’s role in consulting opioid manufacturers on how to best market and profit from opioid drug sales.