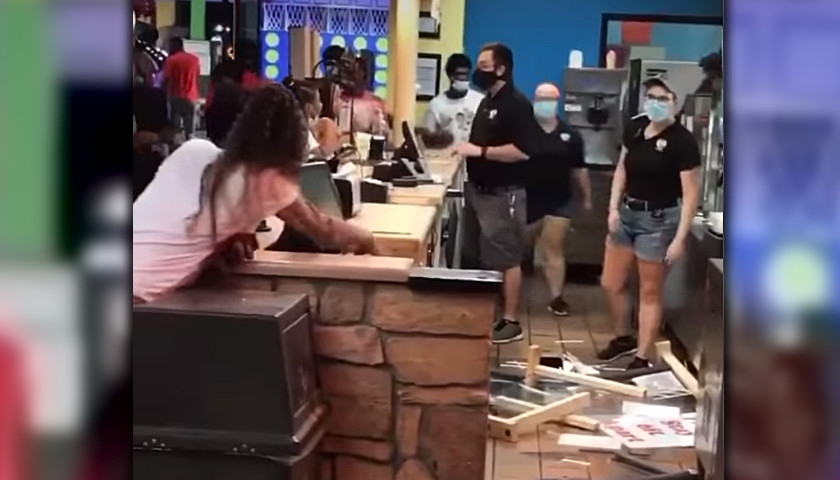 A group of patrons, apparently teenagers, went on a rampage Saturday at Memphis’ Golf and Games Family Park and damaged nearly $500 worth of property, according to an employee.

This, General Manager Aaron Bos said, after several parents dropped their kids off at the park and left them unsupervised. Authorities did not arrest any of the unruly patrons, and no one was injured. But someone recorded the incident on video, and law enforcement officers are currently trying to identify the aggressors based off of that, Boss added.