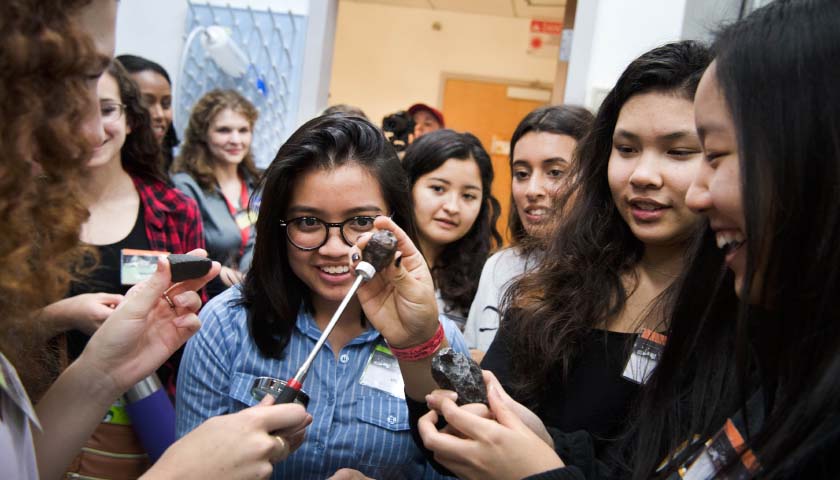 Alverno College in Wisconsin recieved a $499,983 grant by the National Science Foundation (NSF) to increase “racial/ethnic and gender diversity in STEM.”

According to the NSF grant abstract, the money will be used to “directly engage” 400 students at the college who are currently enrolled in STEM courses and focus on connecting women and minority students to their “professional and social communities.” 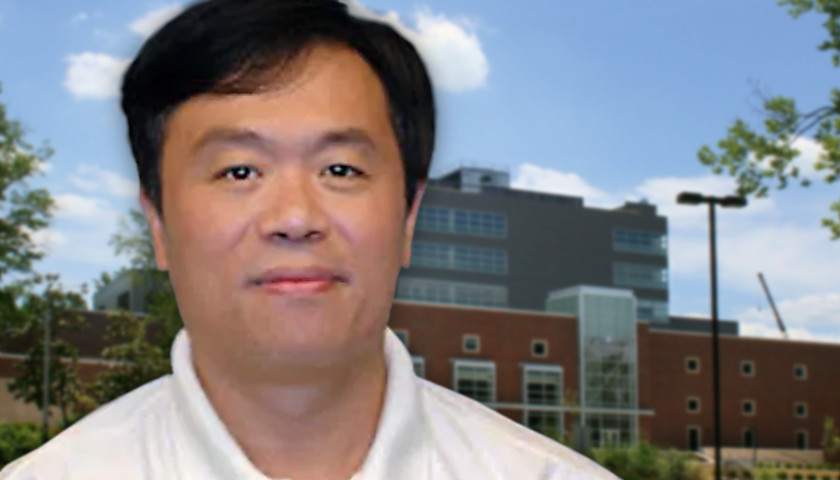 A professor at Southern Illinois University received an indictment for concealing his support from the Chinese government.

According to a United States Department of Justice press release, Mingqing Xiao — who teaches mathematics at Southern Illinois University-Carbondale — “fraudulently obtained $151,099 in federal grant money from the National Science Foundation (NSF) by concealing support he was receiving from the Chinese government and a Chinese university.”

Accordingly, he was charged with two counts of wire fraud and one count of making a false statement. He faces the possibility of twenty-year sentences for each of the former, as well as a five-year sentence for the latter. All three charges are punishable by fines of up to $250,000 each.

The Charlottesville U.S. Attorney’s office dropped all charges of trade secret theft and computer intrusion against visiting Chinese scientist Haizhou Hu. The prosecution determined that some of the trade secrets were within Hu’s authorized access while at University of Virginia (UVA).
Hu has ties to the Chinese military. The researcher works for the Chinese Key Laboratory for Fluid Dynamics at China’s Beihang University, which the Chinese government and military both fund. 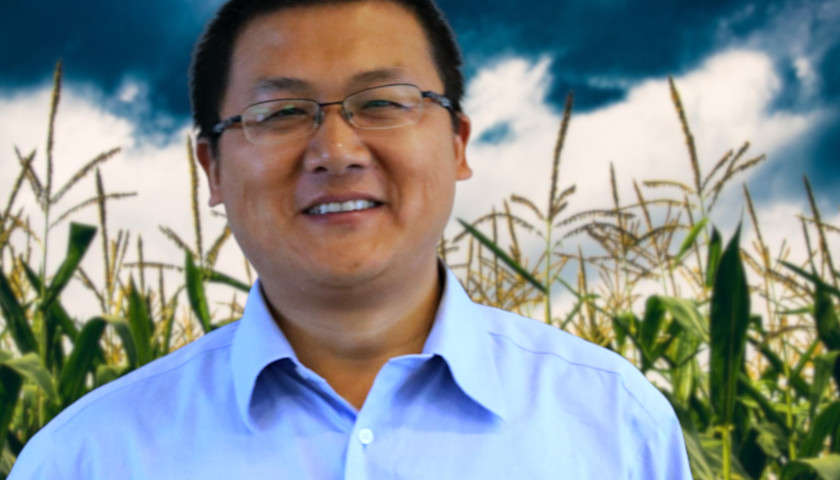 A Tennessee State University agriculture professor will use nearly $1 million of taxpayer money to study how local crops adapt to climate change, according to a university press release. The federally-funded National Science Foundation recently bestowed the money on Jianwei Li, the press release went on to say. The… 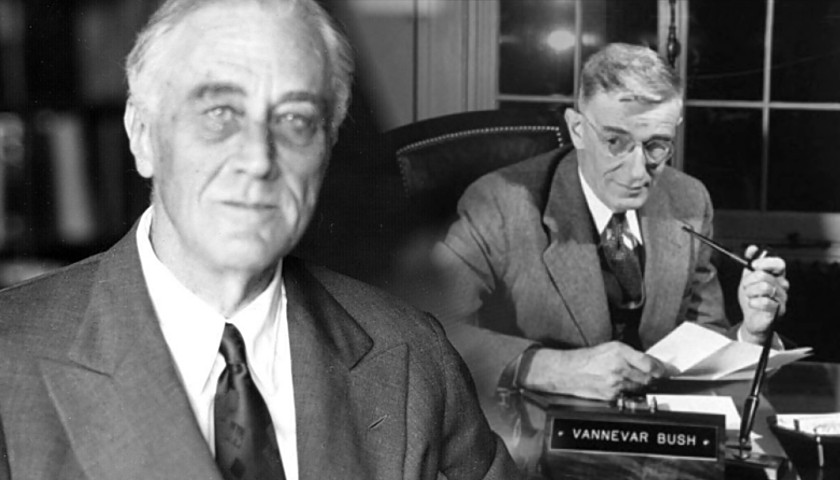 by Robin Burk   In ancient Greek tragedy, the hero rises to fame only to be undone by hubris, the fatal flaw of overweening arrogance. But to understand the events that continue to unfold around the 2016 presidential election, it’s helpful to look farther east. A generation before Sophocles chronicled… 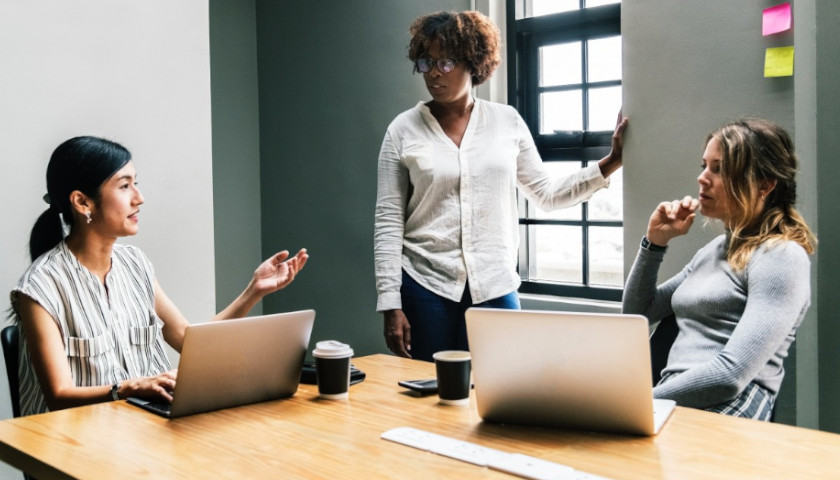 by John Staddon   The National Science Foundation (NSF) was created by Congress in 1950 “to promote the progress of science….” Following a 2012 recommendation, NSF now has an Office of Diversity and Inclusion (D&I). NSF was just following the crowd, for almost every academic and research institution now has a… 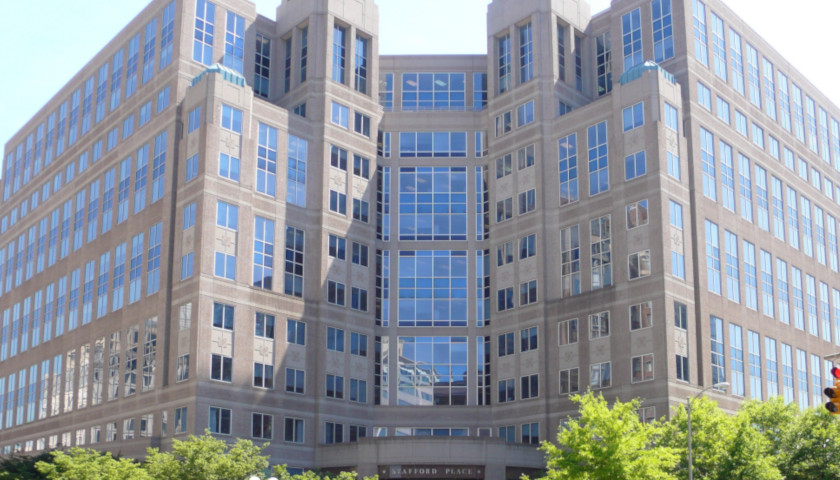 Federal taxpayers paid to send two Tennessee Department of Environment and Conservation officials to China recently. The two employees who made the trip were TDEC’s Deputy of Engineering Services George Garden and Assistant Commissioner Dr. Kendra Abkowitz, said TDEC spokesman Eric Ward. Ward did not say when, exactly, they went.…