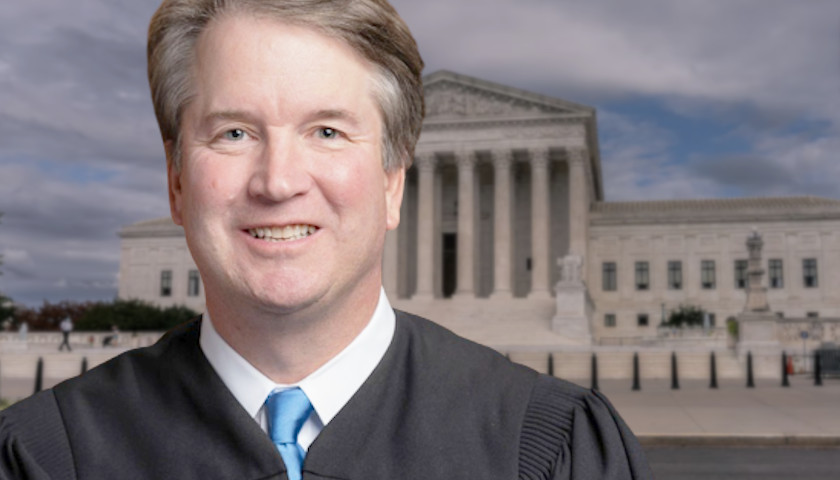 Fox News has reported the suspect has been identified as 26-year-old Nicholas John Roske of Simi Valley, California, and had been carrying a gun, knife, and pepper spray when arrested in Montgomery County, Maryland.