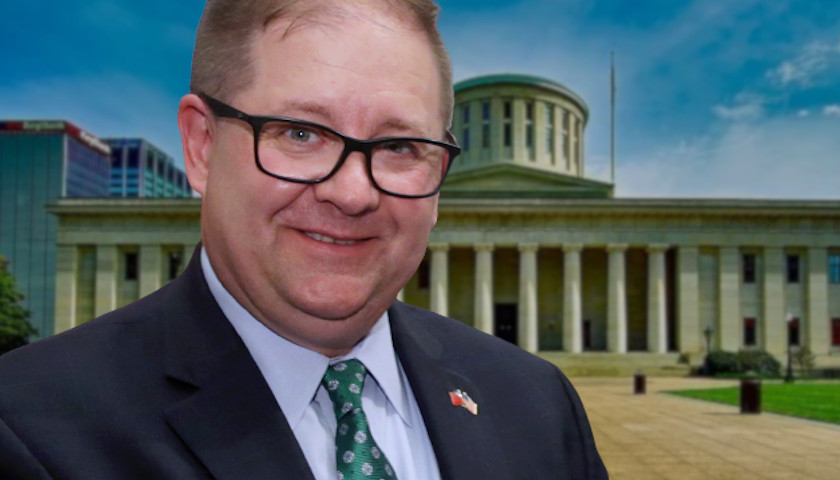 Paduchik will replace Jane Timken who resigned just weeks following her mid-January re-election to run for the U.S. Senate seat that will not be sought by the incumbent and two-term winner Rob Portman (R-OH).