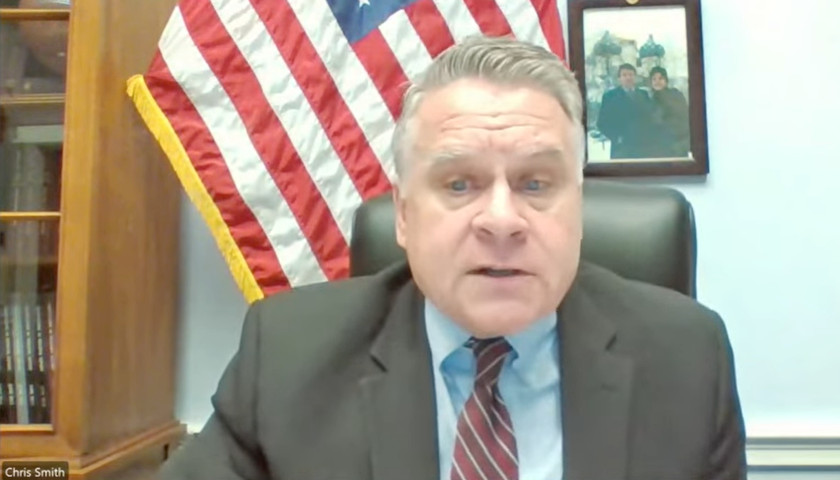 The Chinese government harvests tens of thousands of organs from prisoners each year, many of whom are living, according to expert testimony delivered at a hearing Thursday.

An estimated 25,000 to 50,000 detainees from the approximately one million ethnic minorities imprisoned within China’s concentration camps are targeted for organ harvesting each year, Ethan Gutmann, a senior fellow at the Victims of Communist Memorial Foundation, said at a hearing held by New Jersey Republican Rep. Chris Smith and the Tom Lantos Human Rights Commission in Washington, D.C. 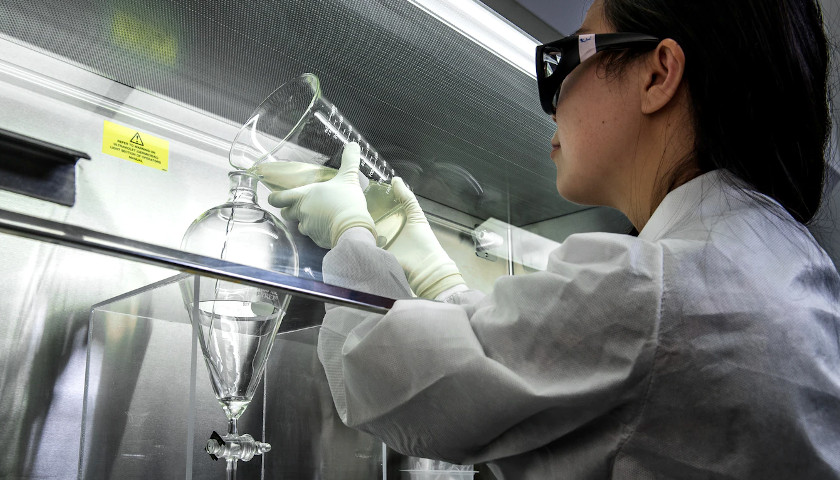 For nearly two decades, allegations of organ harvesting in communist China have emerged.  Today, China’s organ transplant trade is estimated to be a $1 billion industry, reportedly fueled by the exploitation of “prisoners of conscience.”

After conducting an investigation, a seven-member international and independent China Tribunal issued a judgement in December 2018.  The judgment concluded, “The Tribunal’s members are certain – unanimously, and sure beyond reasonable doubt – that in China forced organ harvesting from prisoners of conscience has been practiced for a substantial period of time involving a very substantial number of victims.”

China’s organ transplant industry began to increase dramatically in 2000.  Hundreds of hospitals offered transplants, thousands of transplant surgeons were trained, transplant research was conducted by the military, and the immunosuppressant industry was subsidized by the state.