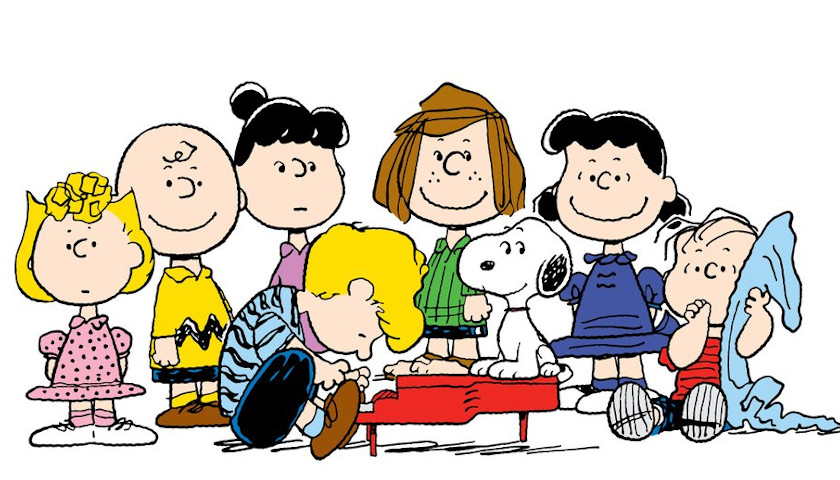 Because of the coronavirus pandemic, Christmas and Thanksgiving will look quite different this year for millions of Americans across the country, but at least one tradition will make the holidays feel like normal again.

The Public Broadcasting Service (PBS) announced this week that the company had reached an agreement with Apple TV+ to allow broadcasts of two Charlie Brown holiday specials to air on TV in November and December. 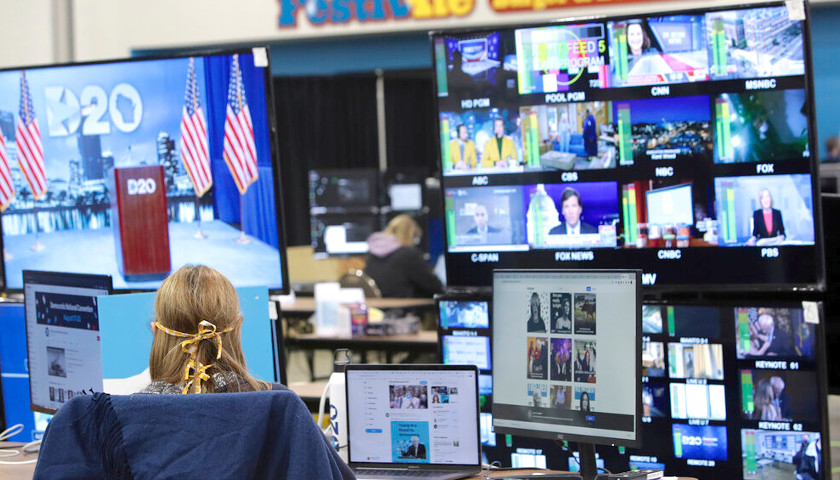 Preliminary estimates show that viewership for the first night of the Democrats’ virtual convention was down compared with the opening of Hillary Clinton’s nominating party four years ago. 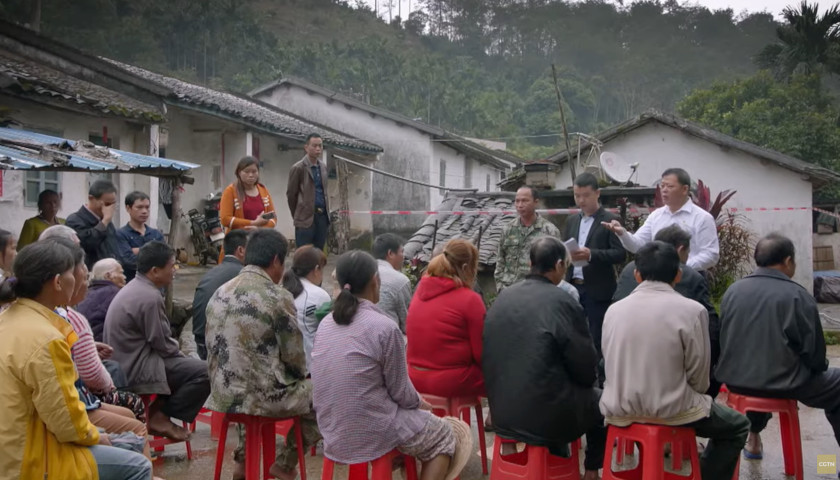 PBS affiliates that receive millions of dollars in federal funding each year are airing a pro-Beijing documentary produced in conjunction with CGTN, a Chinese-government controlled media outlet that is registered as a foreign agent with the Justice Department.

The film, “Voices from the Frontline: China’s War on Poverty,” did not disclose CGTN’s links to the Chinese government. Nor did it detail the ties that the film’s producer, Robert Lawrence Kuhn, has to Chinese officials and the government’s State Council Information Office, which specializes in foreign propaganda. 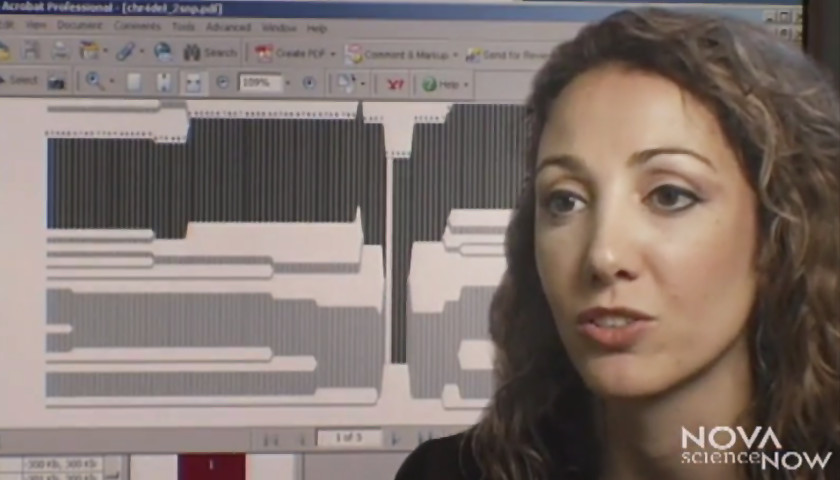 The Tennessee Department of Education has secured a partnership with the state’s PBS stations to deliver daily educational content to public school students as the COVID-19 outbreak continues to keep them out of school.

Several organizations, including the Family Research Council, have, in the past, faulted PBS’s educational materials for what they call a left-leaning bias.

TDOE spokeswoman Victoria Robinson on Thursday said she could not describe the PBS content in detail or whether state officials are making sure it has no political biases. 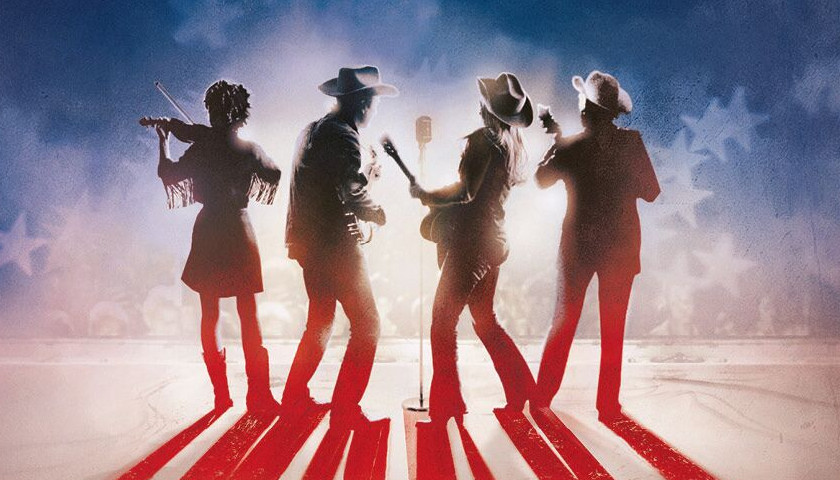 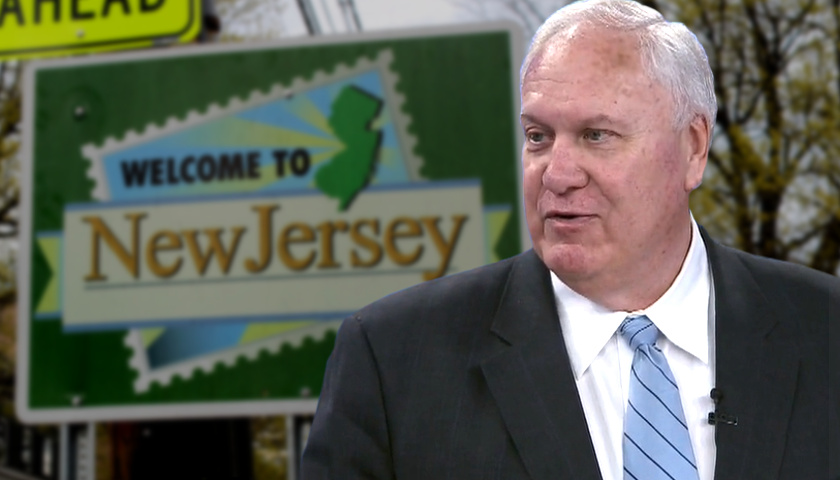 During Friday’s Gill Report, broadcast live on WETR 92.3 FM in Knoxville, Steve Gill contemplated the decline of the main stream news outfits and New Jersey’s new found attempt at a tax payer funded media. “Unless you’ve been living in a cave somewhere, you probably have noticed that the main…