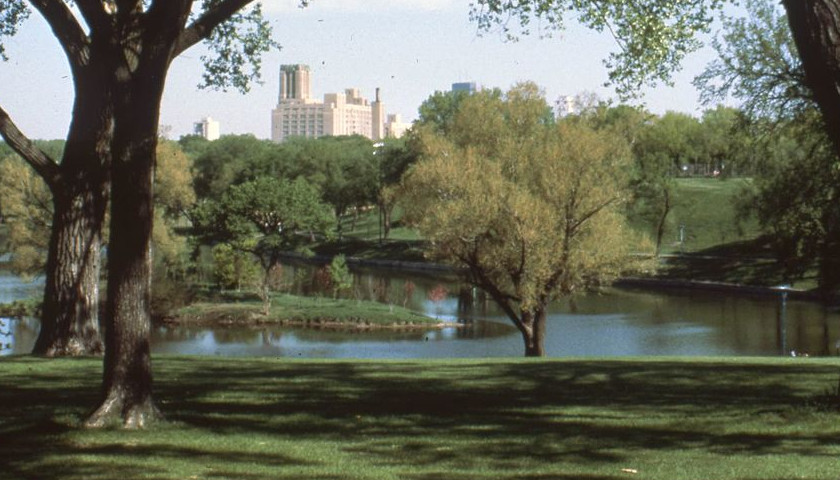 Police are investigating a string of sexual assaults at a homeless encampment in a Minneapolis park, according to various news reports.

Since June 26, Minneapolis Park Police have received three reports of sexual assault in Powderhorn Park, where more than 850 people have set up a 560-tent encampment, according to KARE 11. Two of the assaults involved juvenile victims. 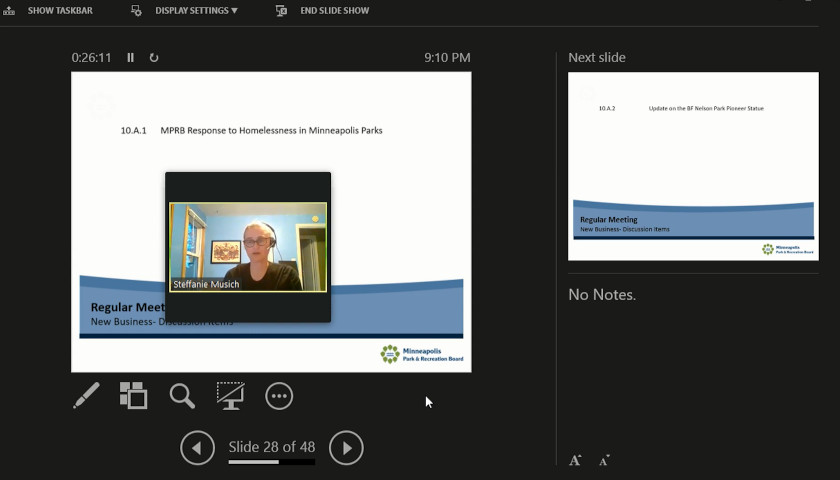 Under a resolution passed this week, Minneapolis leaders said they will allow the city’s homeless population to seek “refuge” in public parks.

The Minneapolis Park and Recreation Board (MPRB) approved the resolution during a Wednesday meeting. According to a press release, the resolution “allows those currently experiencing homelessness to seek refuge on Minneapolis parkland,” and requests assistance from federal and state agencies in finding a permanent housing solution.