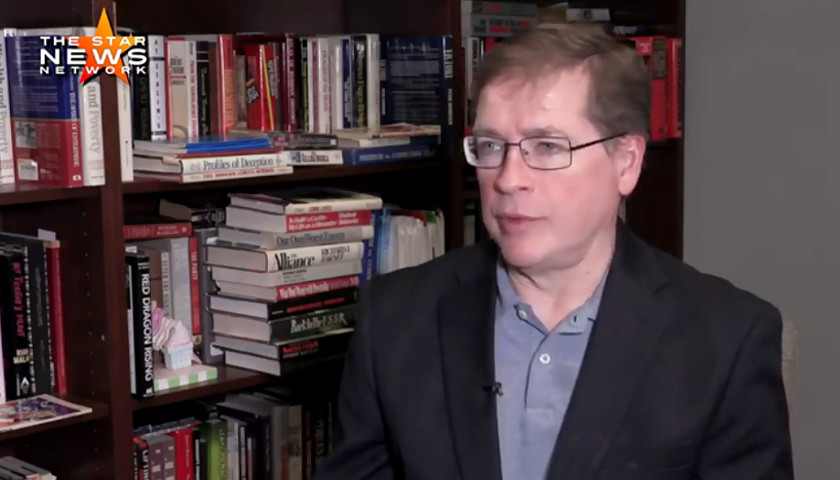 Washington, D.C.– The Americans for Tax Reform president told The Star News Network that President Joseph R. Biden Jr. has an uphill battle when he gives his State of the Union Address to a joint session of Congress here.

“Because his polling numbers are down, because people blame him for inflation and blame him for energy costs, he needs to redirect the entire discussion between now and the election,” said Grover Norquist, the Massachusetts resident, who founded ATR in 1985 at the personal request of President Ronald W. Reagan, so that the conservation movement would have an organization on-call to fight against tax increases and for tax cuts. 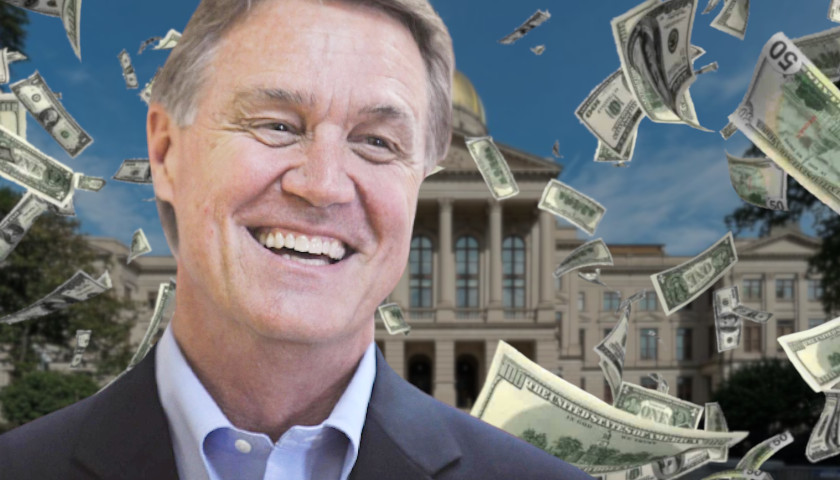 WASHINGTON, D.C.-The founder and president of Americans for Tax Reform (ATR) praised David A Perdue Jr.‘s pledge to eliminate the state’s income tax in an exclusive interview with The Georgia Star. “His coming out and saying: ‘Let’s phase down to zero,’ is helpful because we’re seeing this in other…