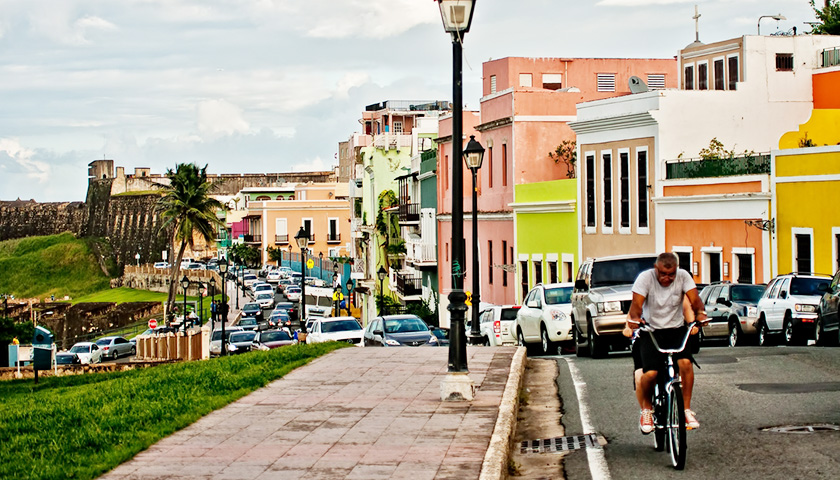 The U.S. House of Representatives on Thursday passed a bill allowing a referendum in Puerto Rico to decide the future of the territory.

The referendum would allow Puerto Rican voters to choose between three options: becoming an independent nation, becoming a state, or becoming a sovereignty with a formal U.S. association. The options do not include Puerto Rico’s current status as a territory.